Davido‘s baby mamas, Sophia Momodu and Amanda have thrown some jabs at each other on Instagram, over plastic surgery rumours. 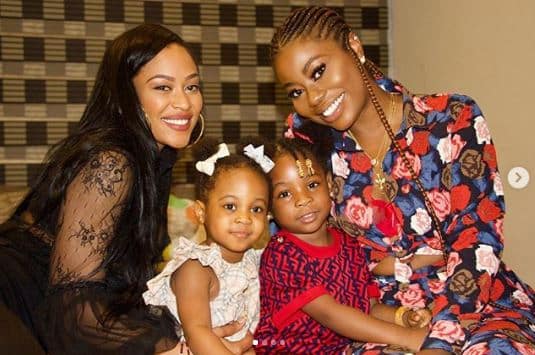 The drama began when an Instagram user praised Sophia’s ‘new body’ describing it as being ‘lit’.

In her response, Sophia claimed not to have undergone any surgery to such body, adding that she would publicise it, should in case she does. 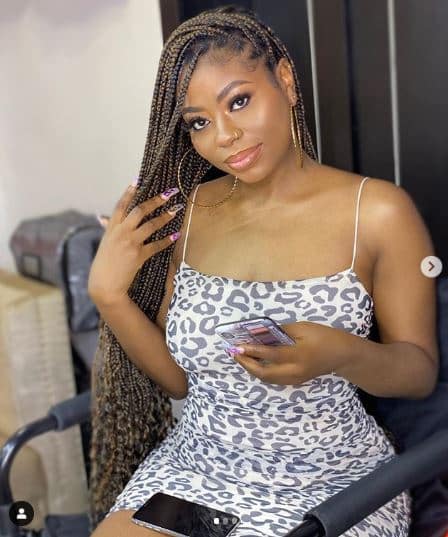 Davido’s first babymama wrote; “I haven’t gotten plastic surgery yet, not even filters however just know that when I do it’s over for you hoes and you can trust my ass to vlog the entire experience too”

However, Davido’s second babymama Amanda expressed her disbelief and threw shade insinuating that Sophie actually did go under the knife and didn’t want to come out clean. 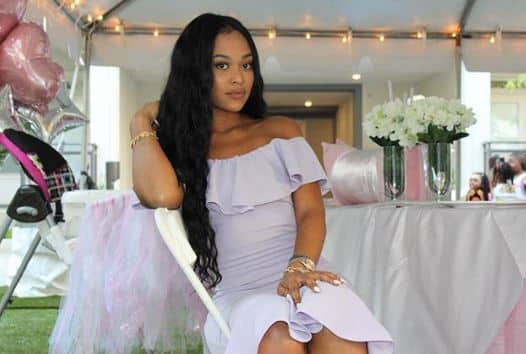 Amanda wrote; “I don’t know why people who get their body done love to lie about it like dem sis we just wanna look as good as you shit, I want draya’s doc”

Sophie responded warning Hailey’s mother not to get on her bad side as she would not hesitate to be a bully just to bring her down.

Sophia said; “You see yea? Women will always be their own biggest haters, don’t make me get on my bully I’m not even mad at you if my ass was behind my knees, I’d be salty too” 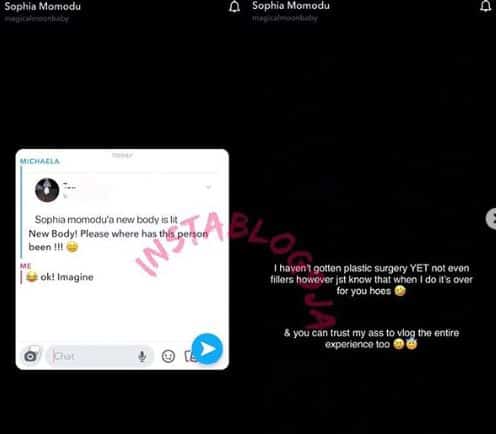 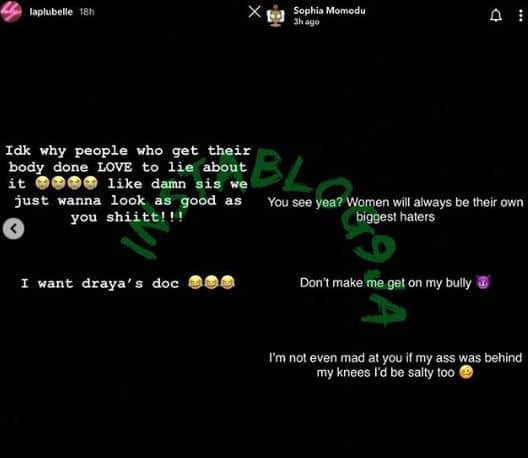