Home Viral News Photos of the 3 UNIPORT Students killed and buried in a shallow...

The Anti-Cultism unit of Rivers State Police command has arrested members of a kidnap gang who abducted, killed and buried three students of University of Port Harcourt in a shallow grave at Etoo, Eleme Local Government Area of the state. 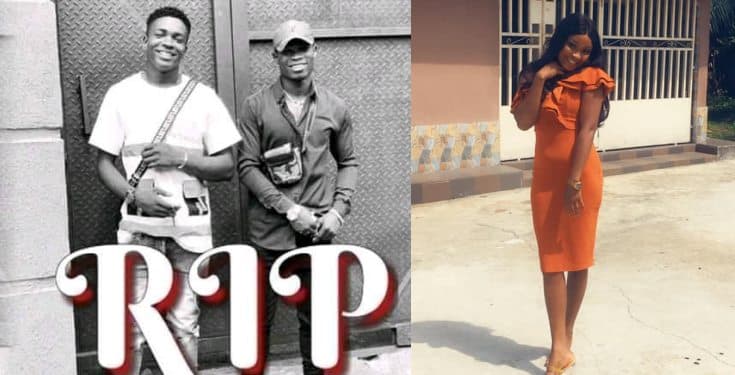 One of the suspects, Friday Akpan, who spoke to newsmen during a parade of the suspects by the police, said they abducted the victims (Joy Adoki, Nelson Nwafor and Fortune Obimba) on the order of one Bright, who told them the victims betrayed him after money was paid in the account of one of the victims.

Akpan explained that they killed and buried the three victims after raping Joy Adoki, the female among them.

Spokesperson of the State Police Command, Nnamdi Omoni, disclosed that the Anti-Cultism unit led by its commander, Collins Shadar, a Chief Superintendent of Police (CSP), swung into action after a case of kidnap of the three undergraduates was reported to the unit.

Omoni said, following discreet investigation by the unit, the suspects were arrested and one of them led the Police to the place where the undergraduates were killed and buried.

According to Omoni, the arrest was sequel to the policy of the new Rivers State Commissioner of Police, Joseph Mukan, to rid the state of criminal elements. He further disclosed that one AK 47 riffle, one pistol, three magazines, 72 rounds of live ammunition were recovered from the suspects.

The PPRO also stated that the Police exhumed the corpses of the victims while investigation was ongoing.

See photos of the victims below; 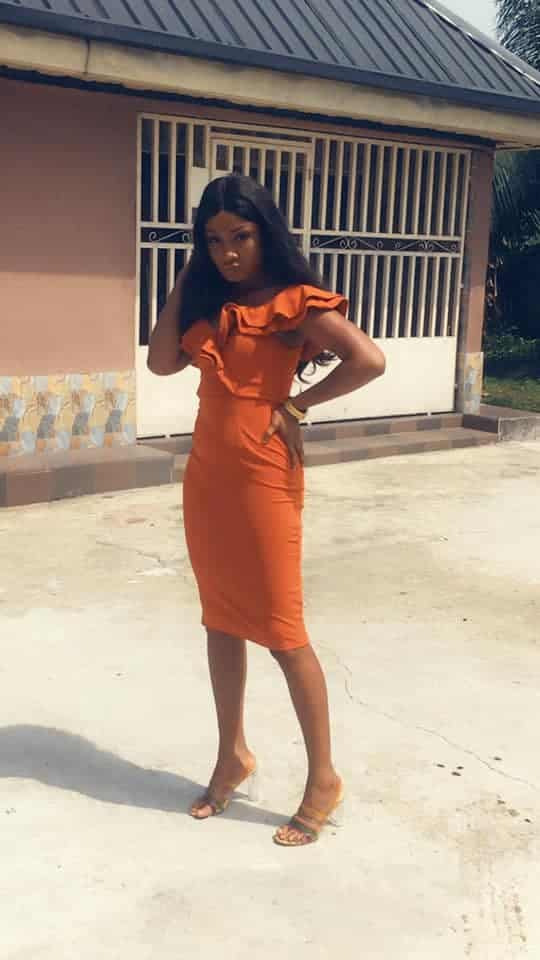 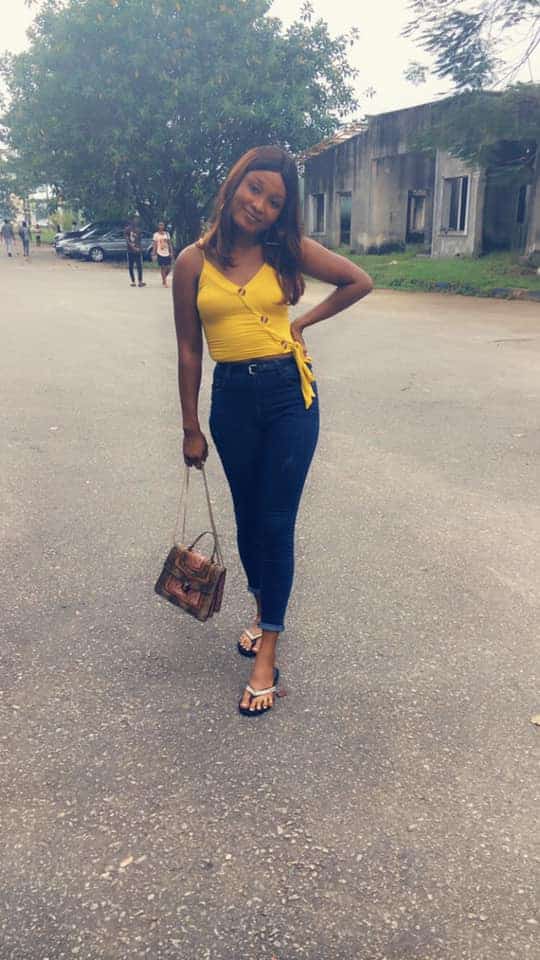 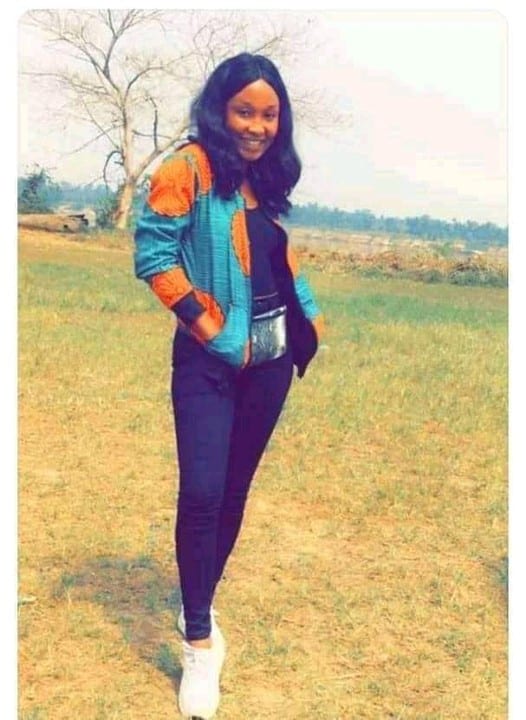 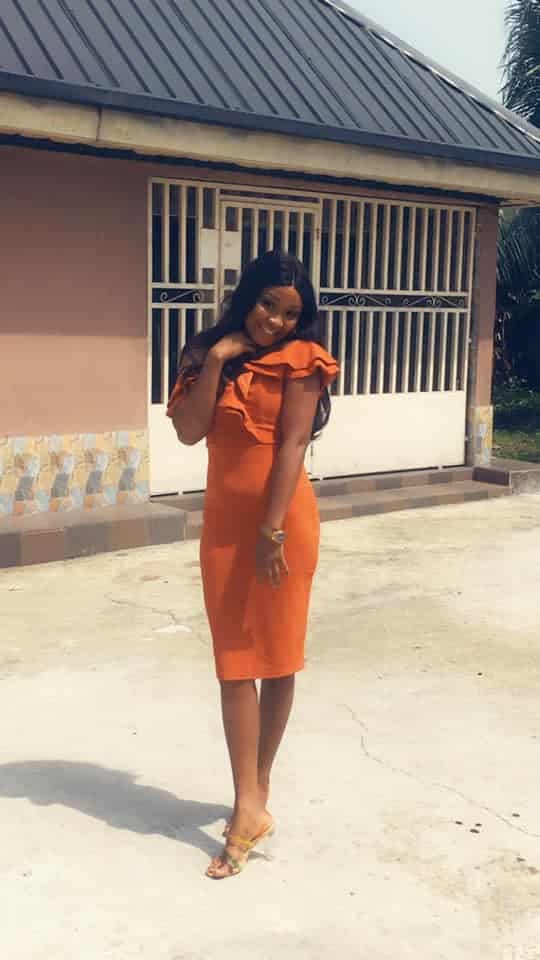 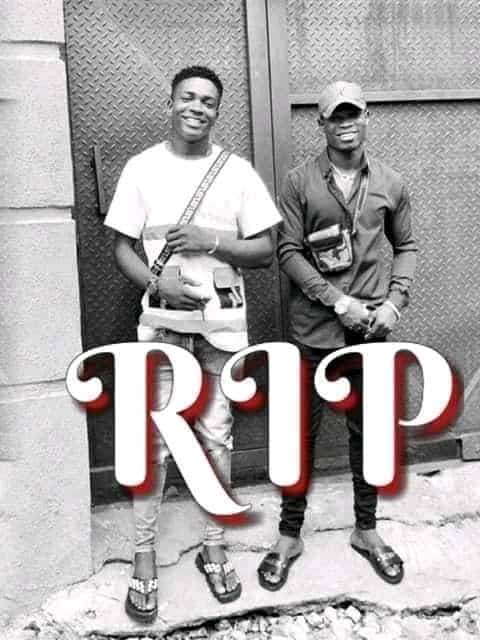 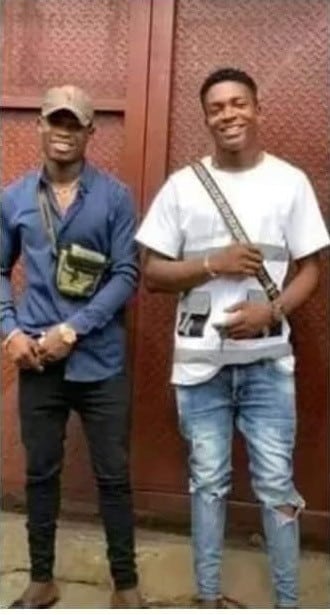