Nigerians have taken to social media to call out the Gombe State government after photos of a primary school, housed in a hut surfaced online. 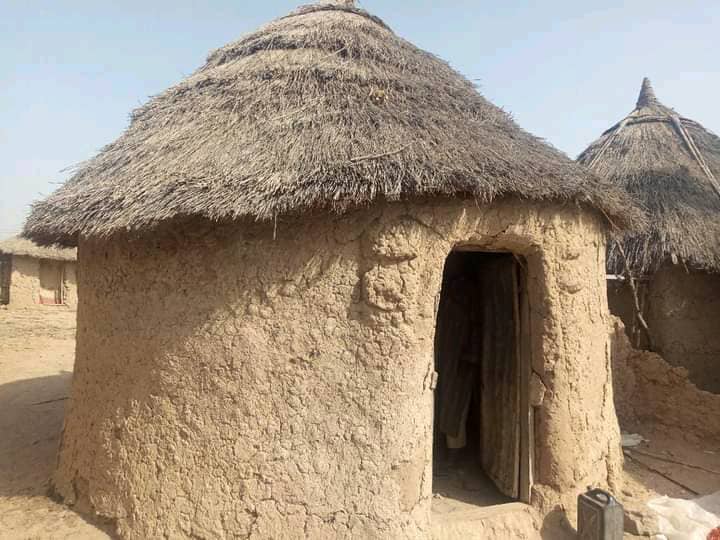 The deplorable state of the primary school which has about 500 pupils has sparked outrage, with many Nigerians criticising the government for not prioritizing education. 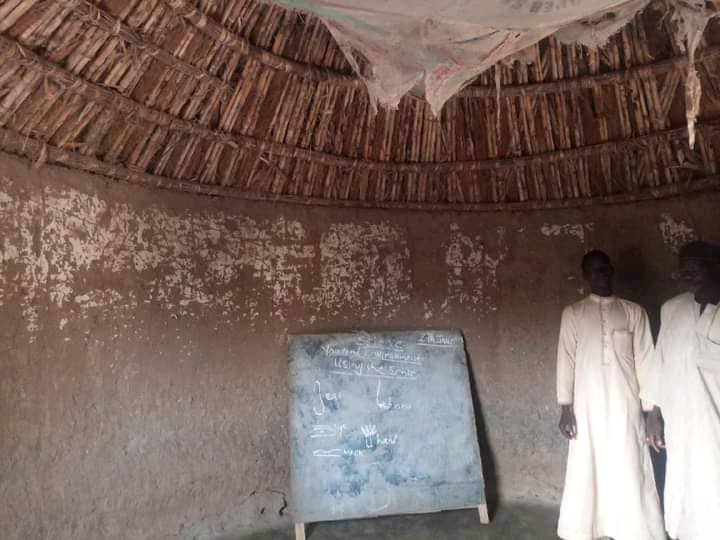 Others have also accused the Gombe State government of using the money which was budgeted for education, for their own personal pursuit.

And here are some reactions we saw from social media users, below: 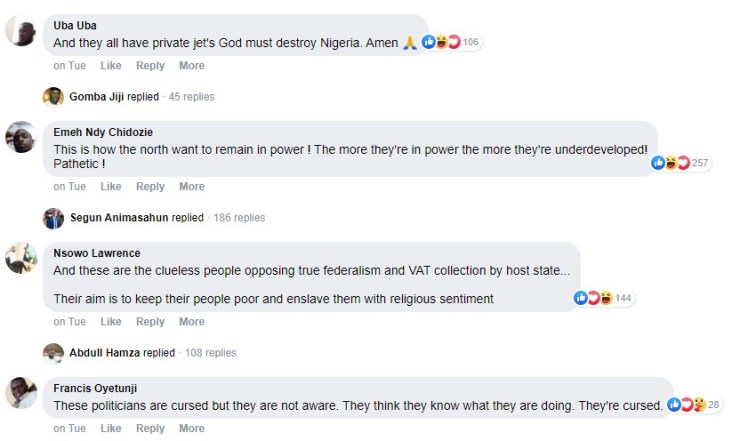