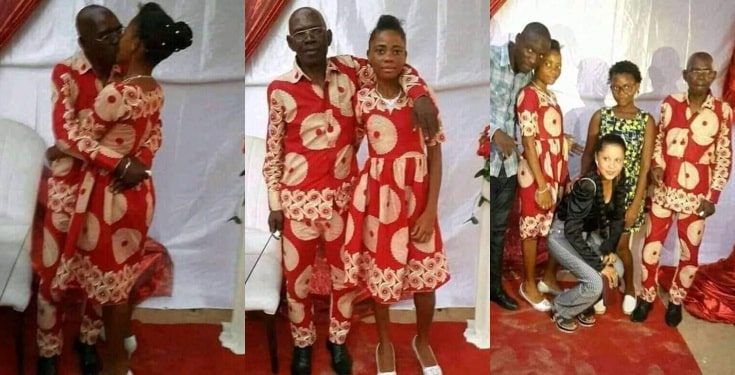 An elderly man has married his young bride in a low key ceremony. The traditional event was attended by the couple’s family and friends.

The photos which have circulated on social media has seen many people condemning the marriage saying that the girl is too young for marriage.

Others have also called the man ‘a great abuse’ as the man is old enough to be the girl’s grandfather. Social media users also questioned the rationale behind the marriage.

It is not yet known which African country the wedding took place, but many have speculated it might be Nigeria. 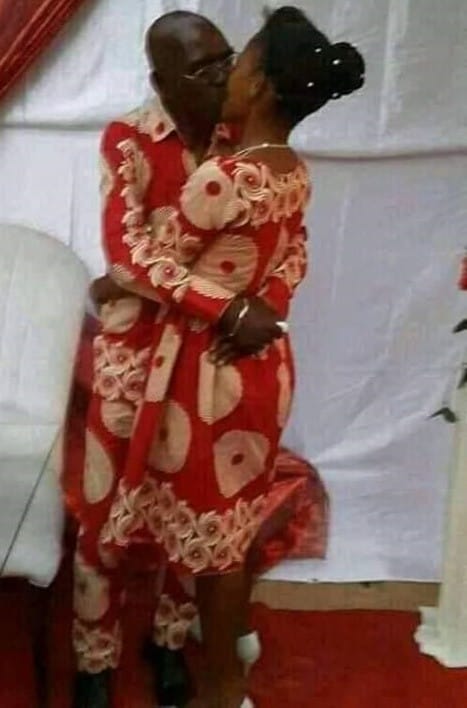 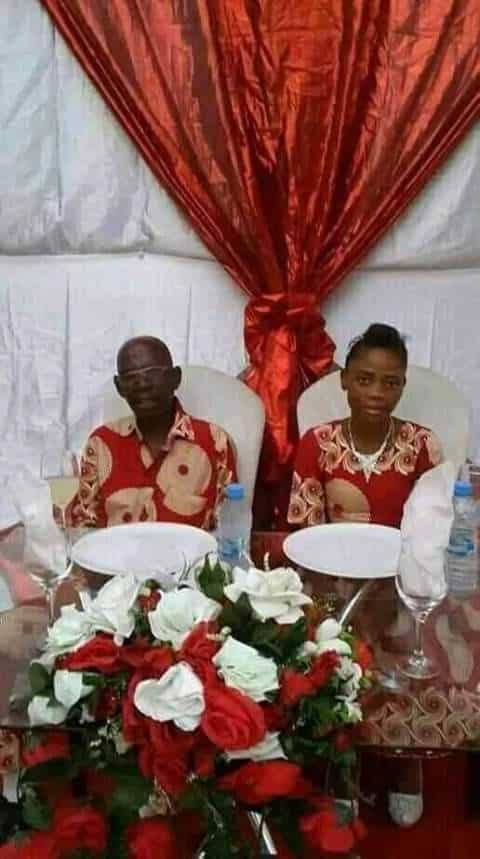 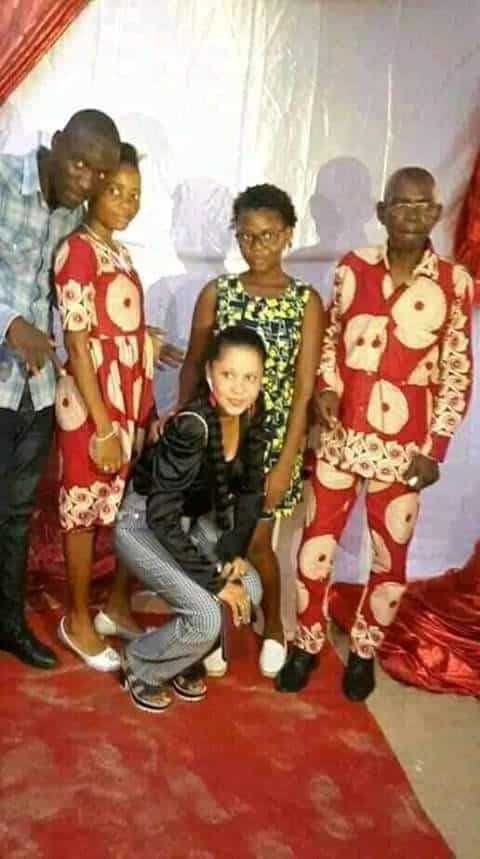 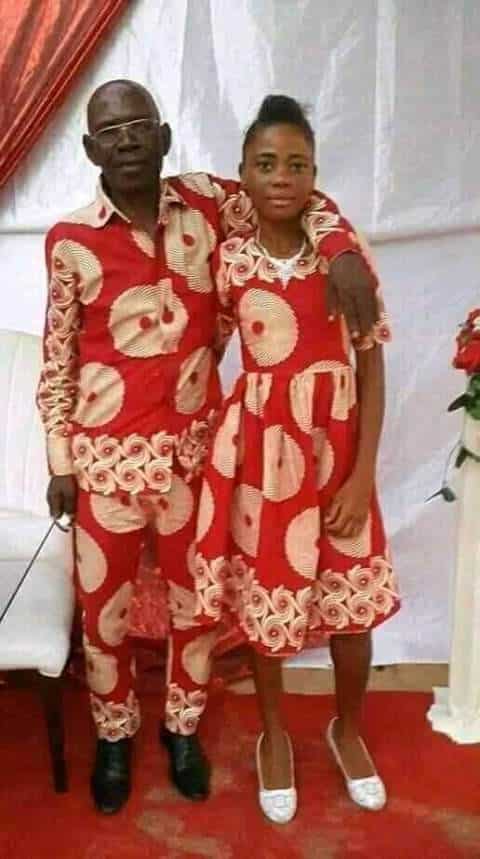