Blessing Okoro has taken to Instagram to narrate what led to the end of her first marriage.

The marriage, which produced one son, packed up after a few years. The BOM founder has previously said the marriage ended due to domestic violence. Now she is claiming the violence nearly claimed her life. 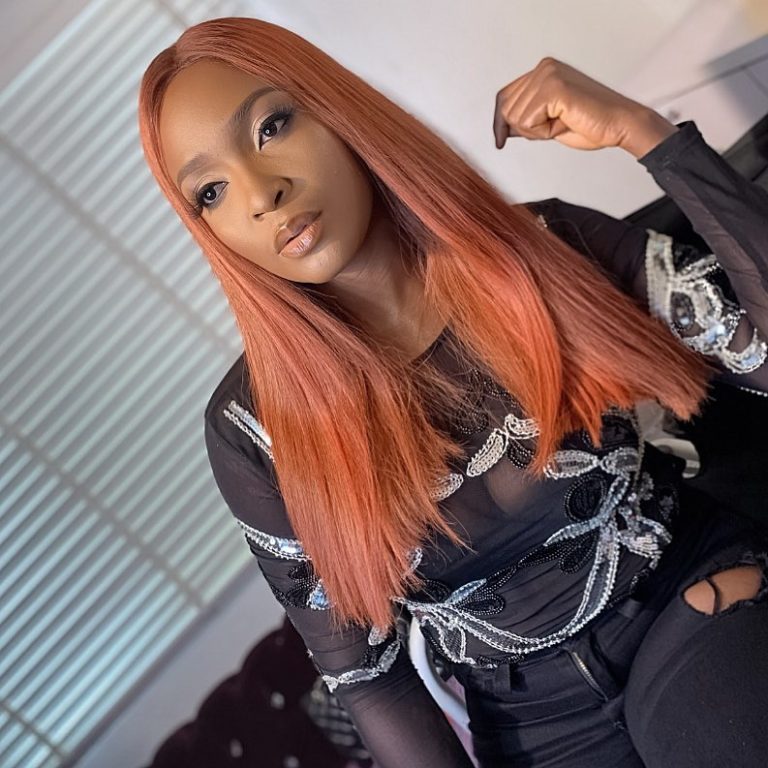 She said in a video shared to her Instagram account: “One week after our wedding, he beat me to coma.”

Blessing, who got married at the age of 19, added that she is lucky to have had witnesses the times her ex allegedly beat her.

She said the first time it happened, her siblings had come over for holiday and they witnessed it.

Sharing the video, she wrote: “He beat me to coma and his mum said he will hit me again. 4th reason my previous marriage failed.”

Followers sympathised with her but some refused to be sympathetic and they brought up the mansion scandal she had with Onye Eze earlier this year. 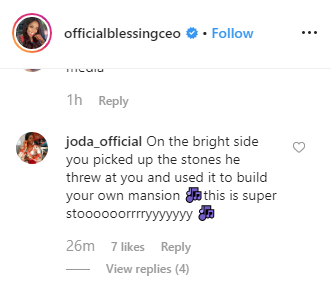 She also said in another video that he beat her “to the altar” on their wedding day because she refused to pack plates.

She wrote: “No 3 . He beat me to the alter. Why my previous marriage failed.”

One of her bridesmaids also corroborated the story, writing: “Memories…. , I remember your words that night when you were crying… ” my father warned me”

Watch her reveal why her marriage ended in the video below.