Home Entertainment News One month after calling out his pastor for snatching his wife, man...

A Nigerian man identified as Ben Bright Orlu, who called out his pastor, Moses Adeeyo, for allegedly snatching his wife of 12 years has found love again.

Reports gathered that the man who accused his pastor of snatching his wife and mother of his kids, Tina, is set to tie the knot with another lady barely two months later. 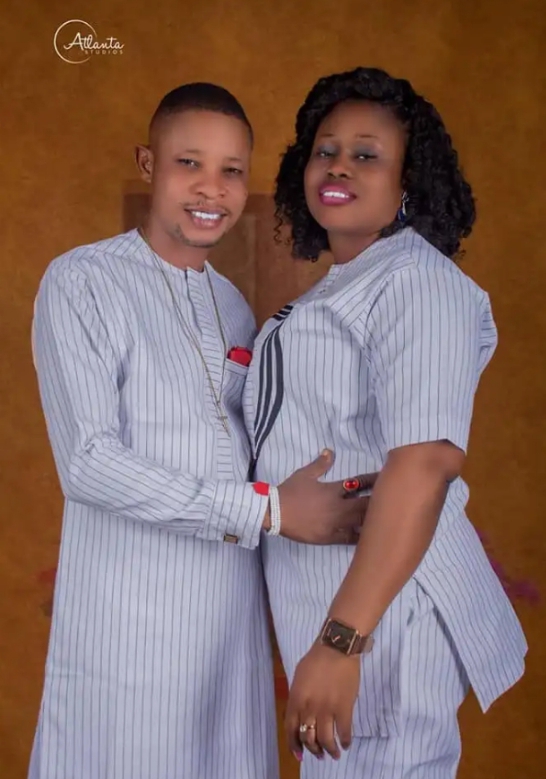 Recall, Bright had accused Pastor Adeeyo of World Bank Assembly in Eneka, Rivers State, of marrying Tina, despite the fact they were still lawfully married.

In an update, Bright and his new lover, Justina Oko, will tie the knot on Saturday September 25, 2021, in Unwana, Ebony State, according to their wedding invitation.