The Olu of Warri designate, Omoba Tsola Emiko, has acquired two new cars; a Rolls Royce and a Bentley 2021 model ahead of his coronation. 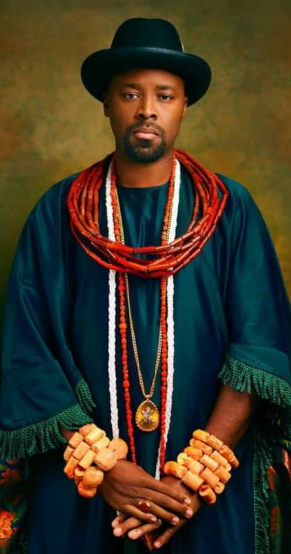 Reports say the customised Rolls Royce would be used to usher in the new king as the 21st Olu of Warri on Saturday, while the Bentley would be used for the thanksgiving service on Sunday.

Palace sources hinted that the Olu-designate would ride from his seclusion (Idaniken) to Warri Club in the Rolls Royce on the day of his coronation. 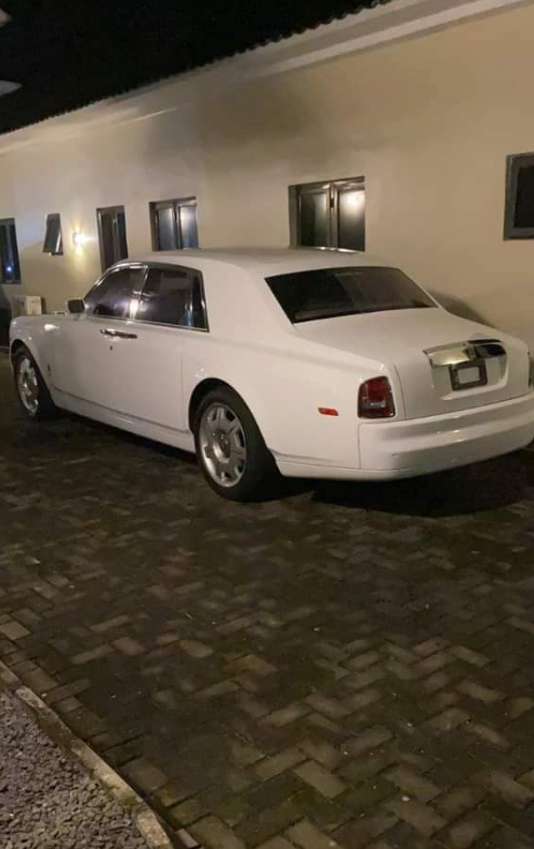 On arrival at the Warri Club, he would walk briskly into a waiting regatta boat and proceed to Ode-Itsekiri, the ancestral abode of the Itsekiri people. 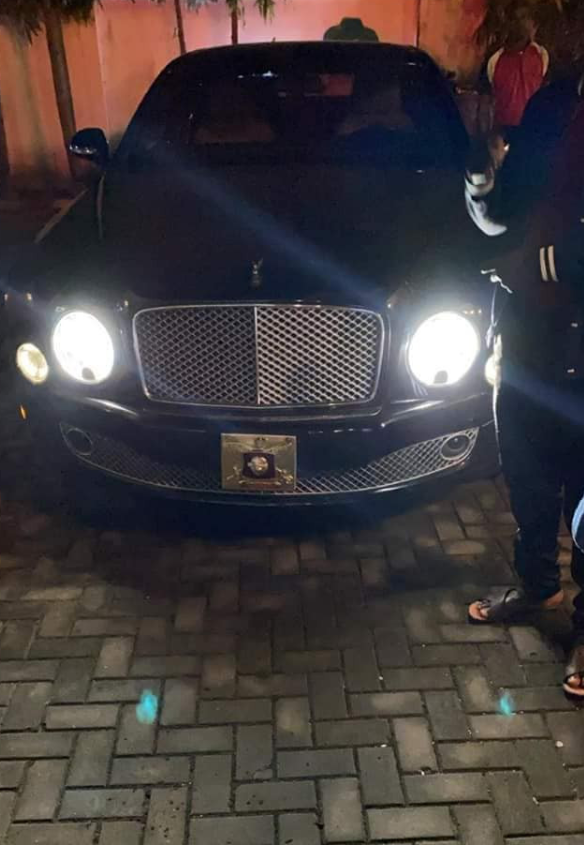 More than 1000 police officers have also been assigned to provide tight security at the event on Saturday in Warri.

Nobody can destroy what I worked so hard to build; Obi Cubana says as Facebook verifies his page