Okey Bakassi took a look back on how far he has come with his wife Ezinne, as they celebrated their 18th wedding anniversary. 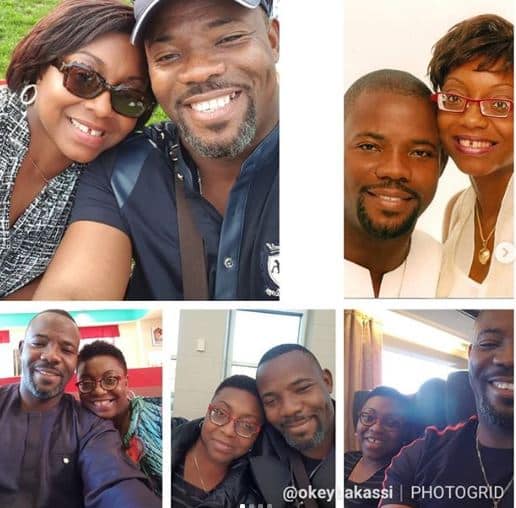 Describing his wife as his girlfriend of 31 years, the comedian recounted how his wife said YES to his proposal even though he was living in a boy’s quarters in Festac at the time.

According to the Engineer turned Comedian, he promised his wife that they will make it and God answered their prayers. 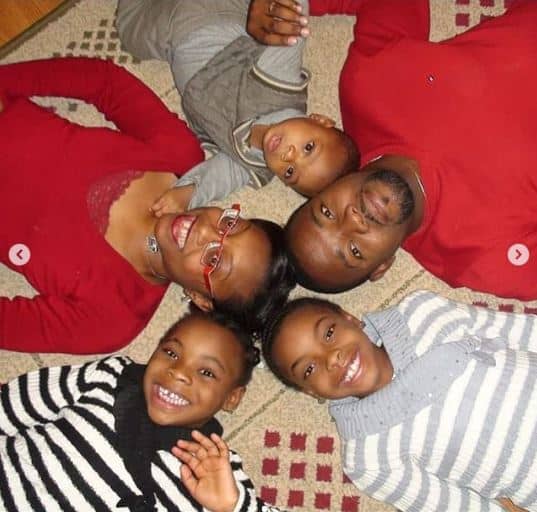 “My darling girlfriend of 31 years, on the 1st of September 2001 we, in the presence of God, family and friends became Husband & Wife. Wow! It’s our 18th anniversary….it’s been loads of blessings and divine favours…because I found a good woman.

My darling Zizi, thanks for saying YES to an engineer turned comedian leaving in a boy’s quarters in Festac. I promised we’ll make it and God answered…. 18yrs gone and forever more to come. I still love you like that day in that uncompleted building in PH GRA.”