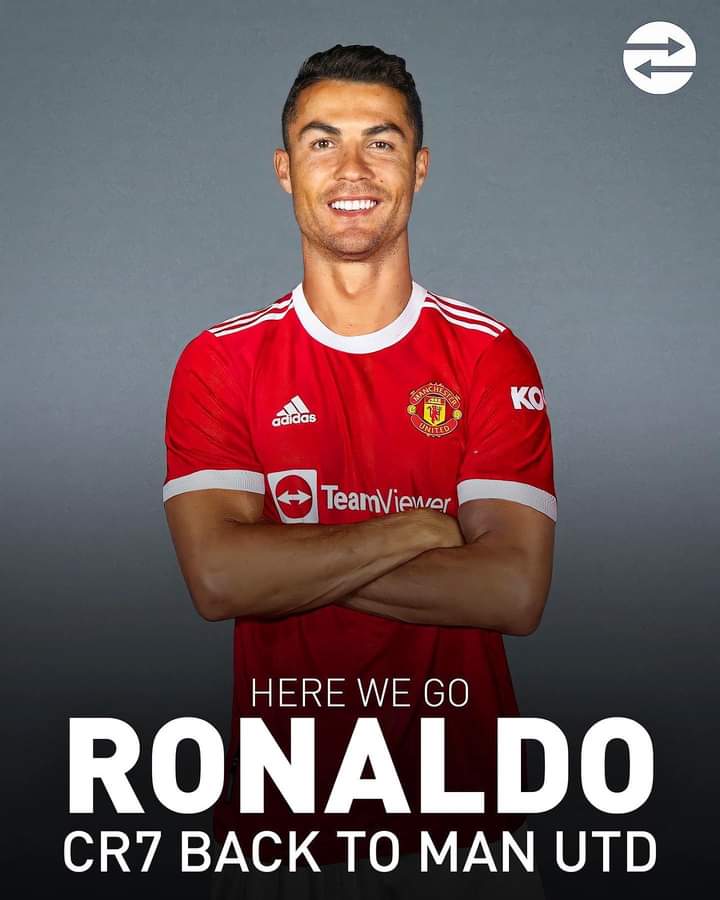 Manchester United will pay around €20m plus add-ons to Juventus for Cristiano Ronaldo as transfer fee.

According to reports, a medical is scheduled in the next few hours and the Portuguese superstar is now in Lisbon, Portugal in order to complete his move. 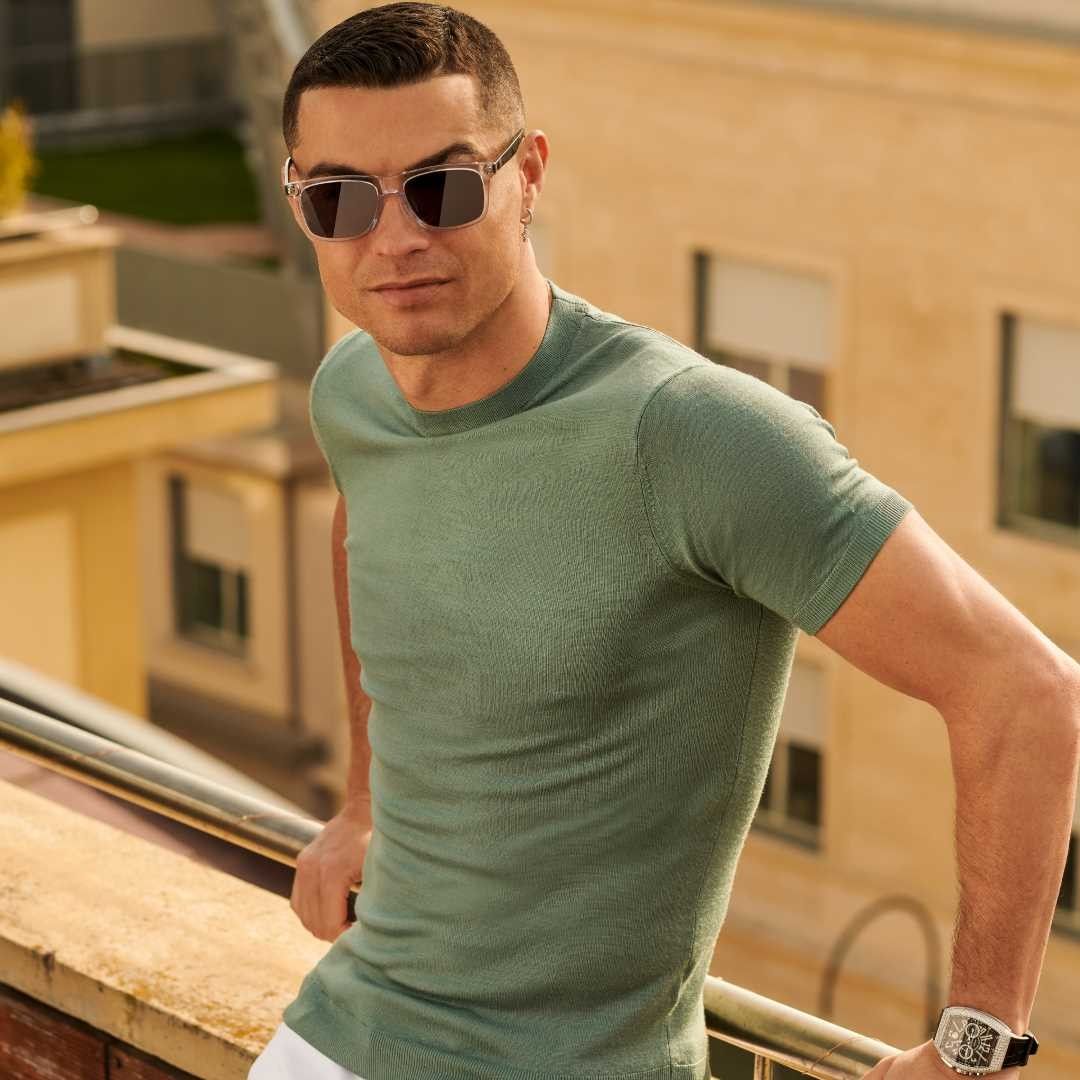 Meanwhile, a statement from Manchester United posted on their official website have also confirmed the news and reads;

“Manchester United is delighted to confirm that the club has reached agreement with Juventus for the transfer of Cristiano Ronaldo, subject to agreement of personal terms, visa and medical.

“Cristiano, a five-time Ballon d’Or winner, has so far won over 30 major trophies during his career, including five UEFA Champions League titles, four FIFA Club World Cups, seven league titles in England, Spain and Italy, and the European Championship for his native Portugal.

“Everyone at the club looks forward to welcoming Cristiano back to Manchester.”

What are your thoughts on Ronaldo’s comeback to Man United? Good or bad decision? Let’s hear you 👇👇