Home News North is the worst place to live in Nigeria – Sultan of...

The Sultan of Sokoto, Alhaji Sa’ad Abubakar, on Thursday lamented the high rate of insecurity in the North, saying it was the worst place in the country to live. 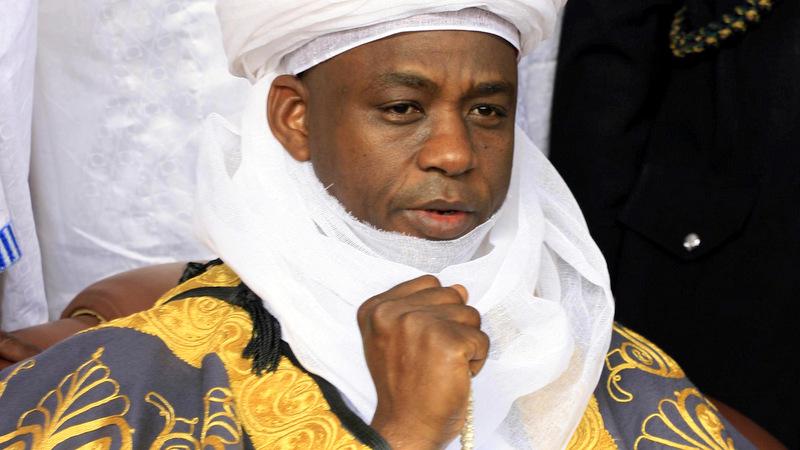 The Sultan, who stated this at the fourth quarterly meeting of the Nigeria Inter-Religious Council in Abuja, said bandits were fast overrunning the North as residents slept with their eyes open.

While describing the North as the worst place to live, he said that bandits had become daring.

He said they moved from house to house, village to village, market to market, with AK-47 rifles openly, purchasing foodstuffs and other items and even collecting change without any challenge from the security agencies.

The foremost traditional ruler stated that the security system in the North had completely collapsed.

He said, “Security situation in Northern Nigeria has assumed a worrisome situation. Few weeks ago, over 76 persons were killed in a community in Sokoto in a day. I was there with the governor to commiserate with the affected community.

“Unfortunately, you don’t hear these stories in the media because it’s in the North. We have accepted the fact that the North does not have strong media to report the atrocities of these bandits.

“People think North is safe but that assumption is not true. In fact, it’s the worst place to be in this country because bandits go around in the villages, households and markets with their AK 47 and nobody is challenging them.

“They stop at the market, buy things, pay and collect change, with their weapons openly displayed. These are facts, I know because I am at the centre of it.

“I am not only a traditional ruler, I am also a religious leader. So, I am in a better place to tell the story. I can speak for the North in this regard because I am fully aware of the security challenges there. We have to sincerely and seriously find solutions to the problem, otherwise, we will find ourselves soon, in a situation where we would lose sleep because of insecurity.”