Actress, Grace Ama, has been in the movie industry for quite some time but keen observers would agree that she hasn’t been as regular on the silver screen as she used to. 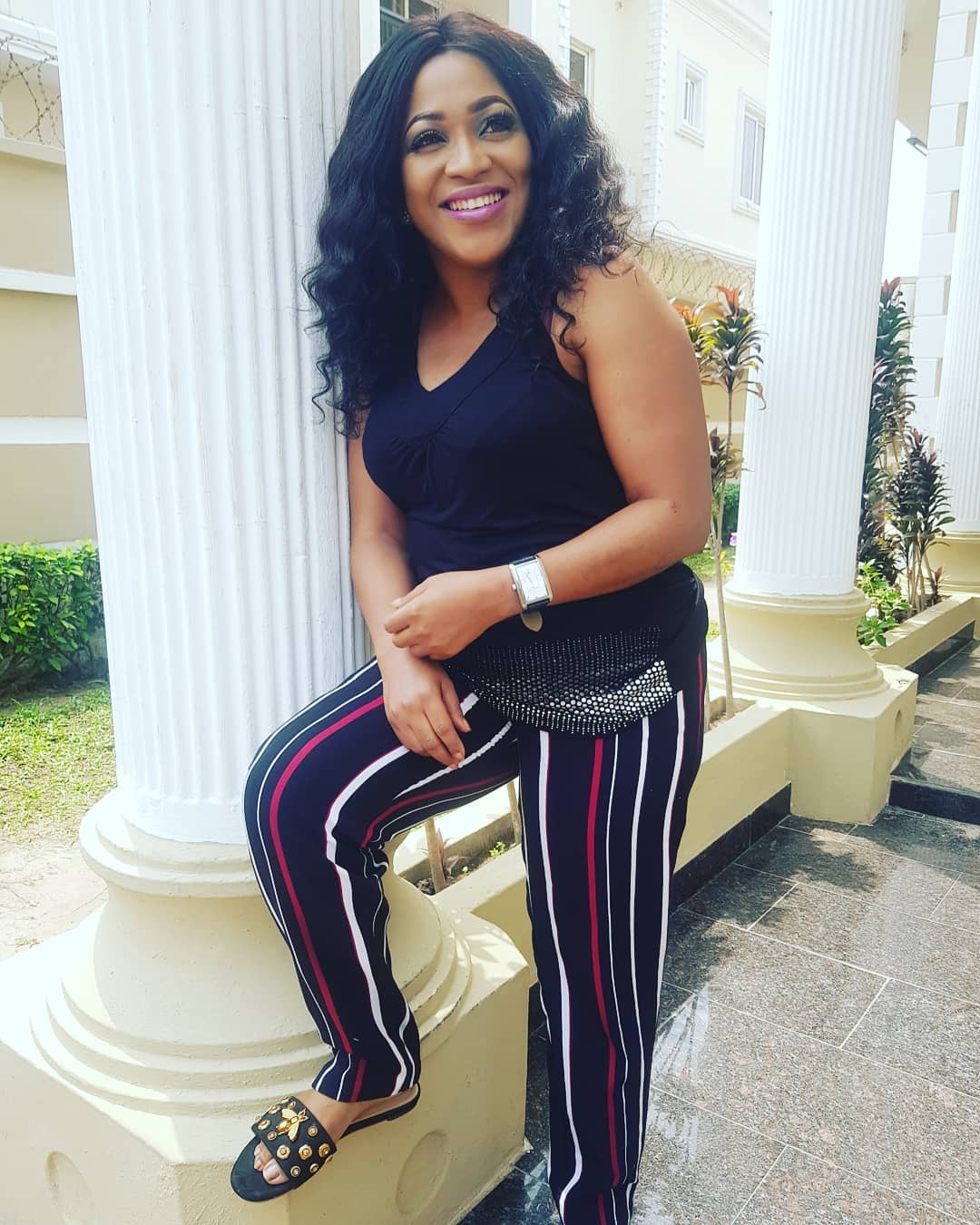 Speaking on her absence from the movie industry in a chat with Saturday Beats, Ama noted that she came into the industry when social media had not gained grounds.

“I’m glad that I’m still in the minds of people. I still get people that ask me, ‘what happened to you?’ It is unfortunate that Nollywood is full of envy and all sorts,” she said.

The actress, who has been in Nollywood for over two decades, but keeps a low profile on the popular photo-sharing app, Instagram, stated that sharing one’s problems on social media would either compound it or get one the attention one desire.

Ama said, “Sometimes, social media could be helpful and at times, it should not be a go-to place to talk about one’s problems. There are times in one’s life that one has to deal with so many things.

“Many people are used to social media that they want to put out everything about themselves for the world to know. You don’t even know where those challenges are coming from and the moment you go public, you make the culprits know that their plans have worked and they have succeeded.

“You either get the attention you want or it becomes worse for you. When you put it out there and the people you think should have come to your aid didn’t do that, it becomes a problem.

“As for me, I deal with my problems differently. I am not a social media person, I guard my private life and try as much as possible to tackle my problems privately. I have close people that I can reach out to but I pray it never gets to the stage where I would have to go on social media to let people know that things have gone bad for me.

“A lot of things are happening but it takes the spirit of discernment to understand what the world is all about. The world does not want to know that you are doing well. Leave social media. All those things are rubbish; once the chips are down, the people you think are your followers would turn their backs on you.”