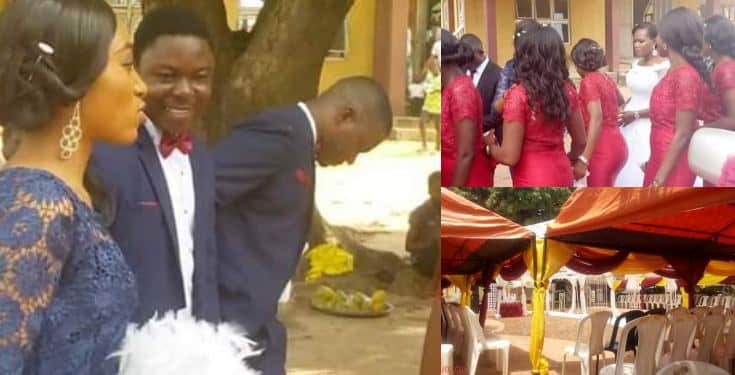 A pastor at a Gboko branch of NKST Church has allegedly sent out all Catholic faithfuls, out of the church during a wedding ceremony holding within the premises of the House of God. 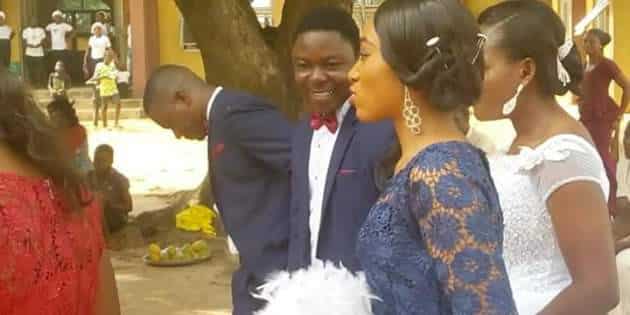 According to Ferdinand Mary, who shared the shocking report, the pastor claims that that the 2019 law adopted by church does not allow non-NKST practitioners to “dabble into their holy house of worship.” 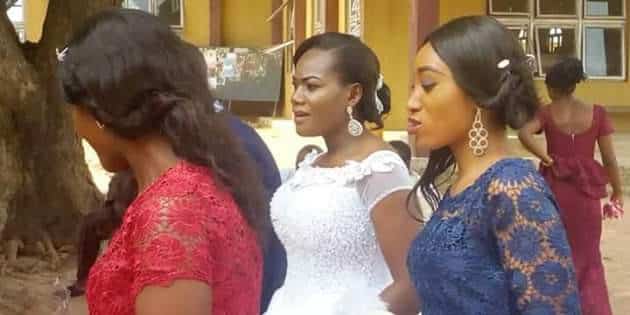 LET US GET IT RIGHT BRETHREN IT CONCERNS US ALL

IT’S SHOCKING! NKST PASTOR IN GBOKO, SENT CATHOLIC FAITHFULS OUT BARRED THEM FROM WEDDING PARTICIPATION. In what seems a joke but came to limelight today in NKST Church, Bristow in Gboko, threw me off balance when the pastor in charge of The NKST, Bristow- Gboko church ordered all catholic faithfuls participating in the procession to the alter for both, the bride and groom who were part of wedding ceremony to leave the church immediately, saying it was the 2019 law,accepted and adopted by the church henceforth . the new law does not allow a non NKST practitioners to dabble into their holy house of worship. 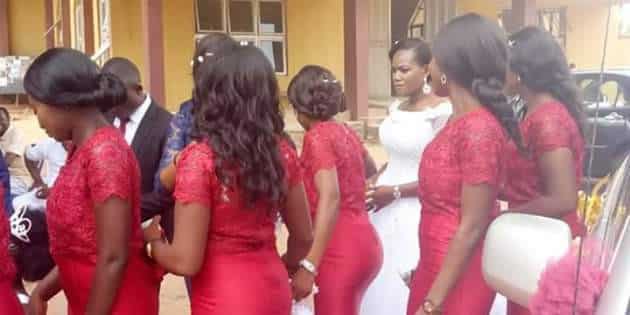 The action by the pastor, never went down well with catholic families who were present and who made up 50% of guests to witness the wedding solemnization, prompted immediate negative reactions even among members of the NKST family who condemned the development . In a chat wit some of the guests, most were of the view that, such laws were out dated especially now that Christianity was facing challenge of unity and if NKST was introducing segregation laws, it was regrettable. He also observed that it was a pastor of the NKST in the state that is currently heading Christian Association of Nigeria, CAN, pastor Akpen Leva.
A guest of the groom who came from makurdi, condemned the pastor’s action, saying he, the pastor was not fit to gather Christians for Christ. Mr. G. James posted that, the pastor if he never liked the catholics would have advised the young man, Sam Vihi, not to pick his wife keziah from a Catholic family, a family that has produced a Rev. Father. Only for him to disgrace young men and ladies well dressed, including the best man to such humiliation.

He called on NKST authority world wide and Benue CAN to take action not to separate these two bodies, “Fada man Ortese”. The wedding however took place with out that great part of colourful display and catholics faithfuls abstaining from service. 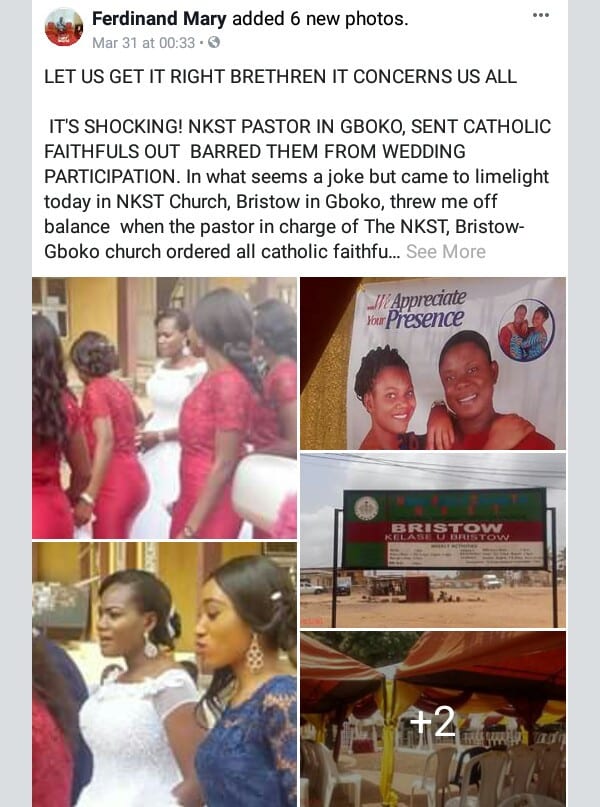