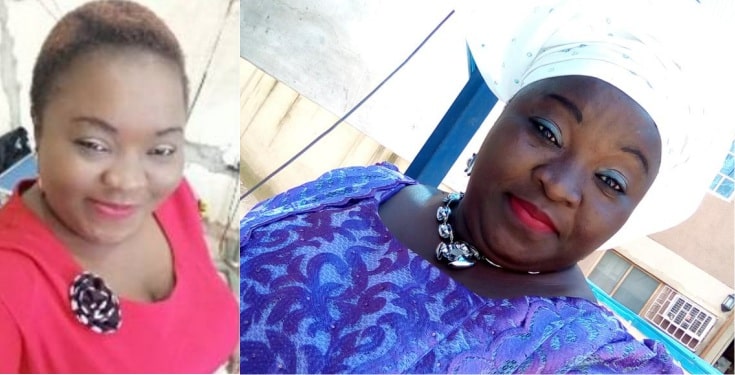 A Twitter user identified as @Topsyken took to the platform to ask what is stopping a woman from marrying four husbands.

According to her, women should be allowed to practice polyandry since a man can marry and cohabit with four wives in the same house.

“If a man can have 4 wives and they can cohabit in the same house, what is stopping a woman from having 4 husbands and they all live together?”, she tweeted. 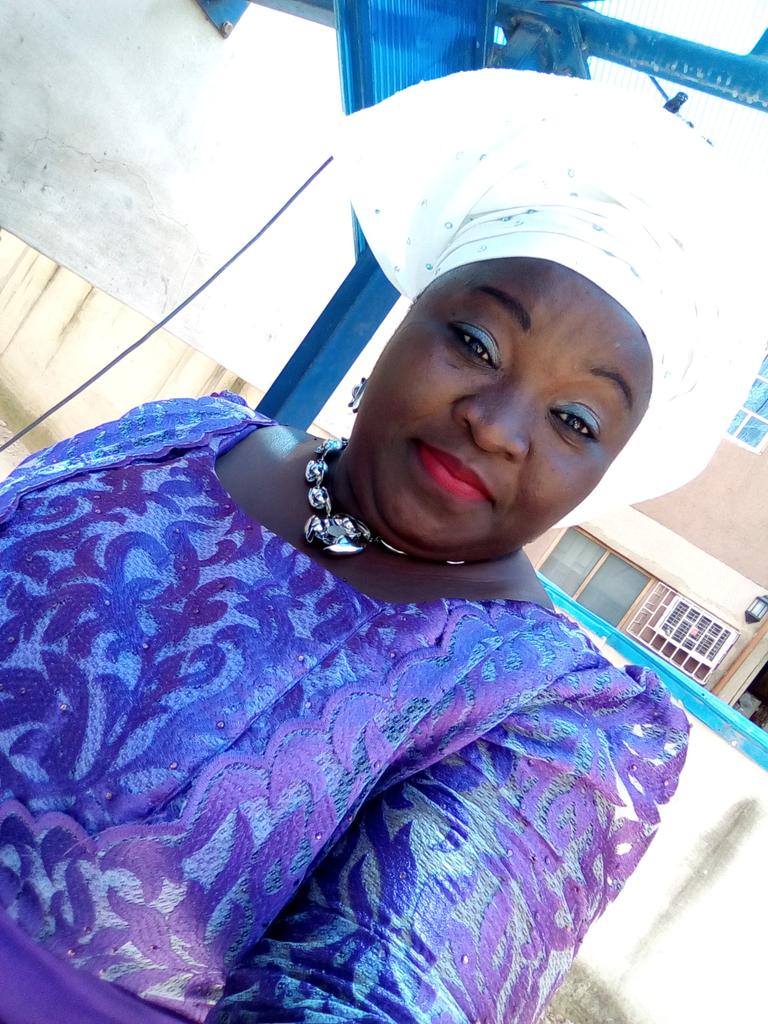 What do you guys think?