A Nigerian man, Oluwadara has taken to social media to share an inspiring story of how he rose from being a third class student and graduated with First Class from the University of Plymouth in  the UK. 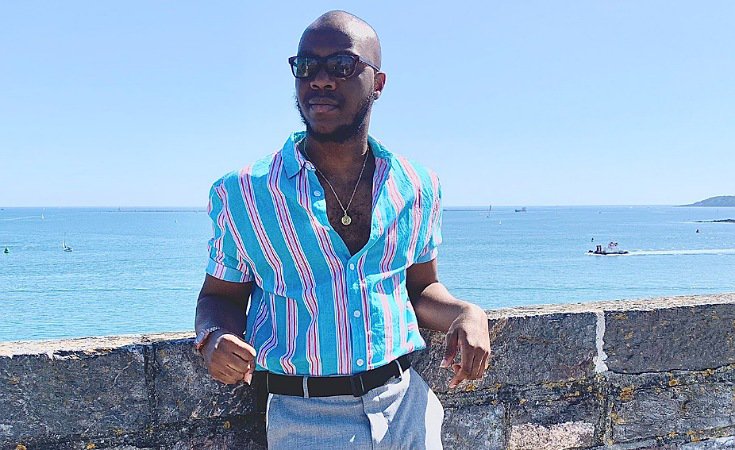 According to him, he graduated with a third class from the University of Ibadan while in Nigeria.

Oluwadara said he didn’t give his best while schooling in Nigeria and as a result, earned an extra year and made a Third Class result.

He said he found it difficult to get jobs because he graduated with a third class. 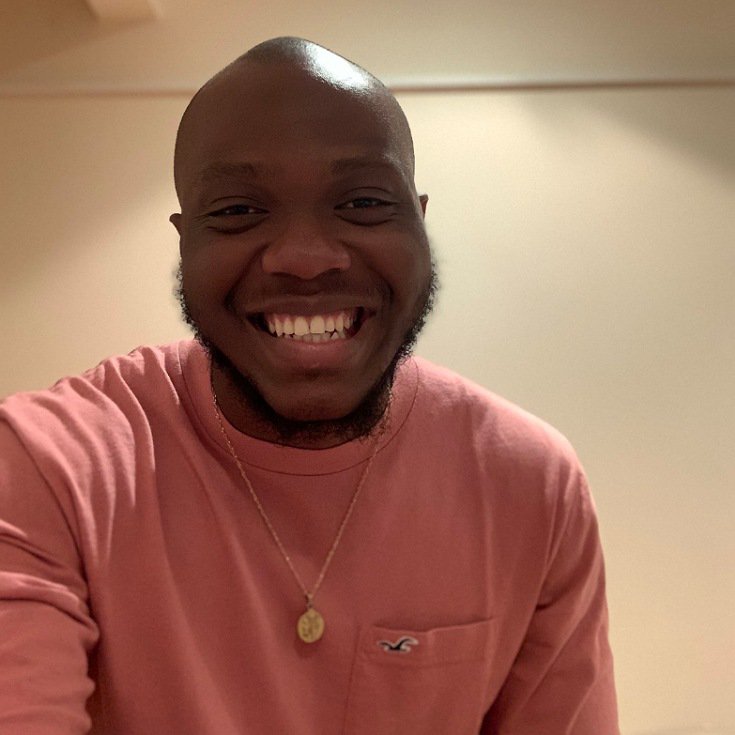 Oluwadara then decided to travel abroad and get a first degree allover again and now graduated with a First class.

He said he was working and schooling at a go but was determined to make his parents proud this time.

Read his complete story below; 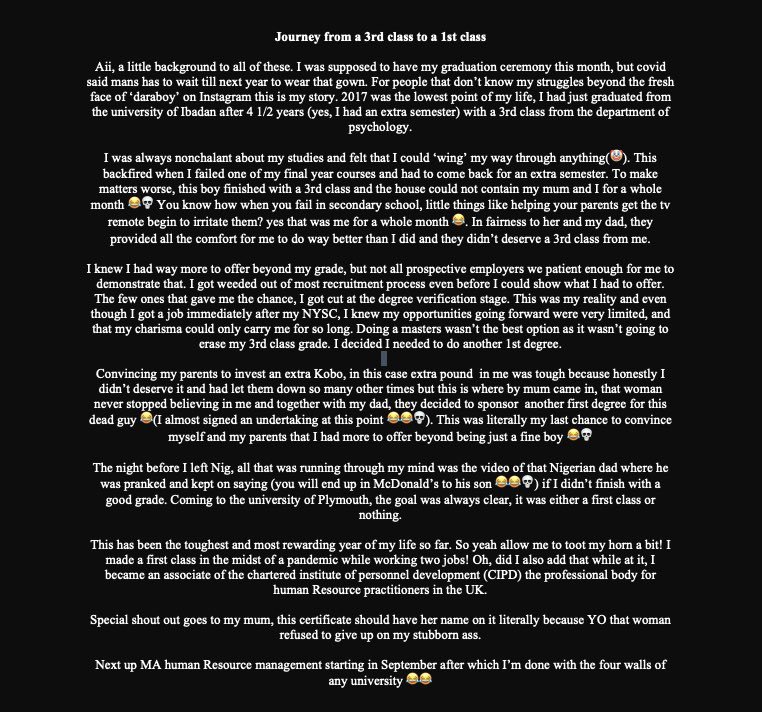