A Twitter user who attempted shooting her shot at a male Twitter user ended up getting an unfavourable answer following her attempt. 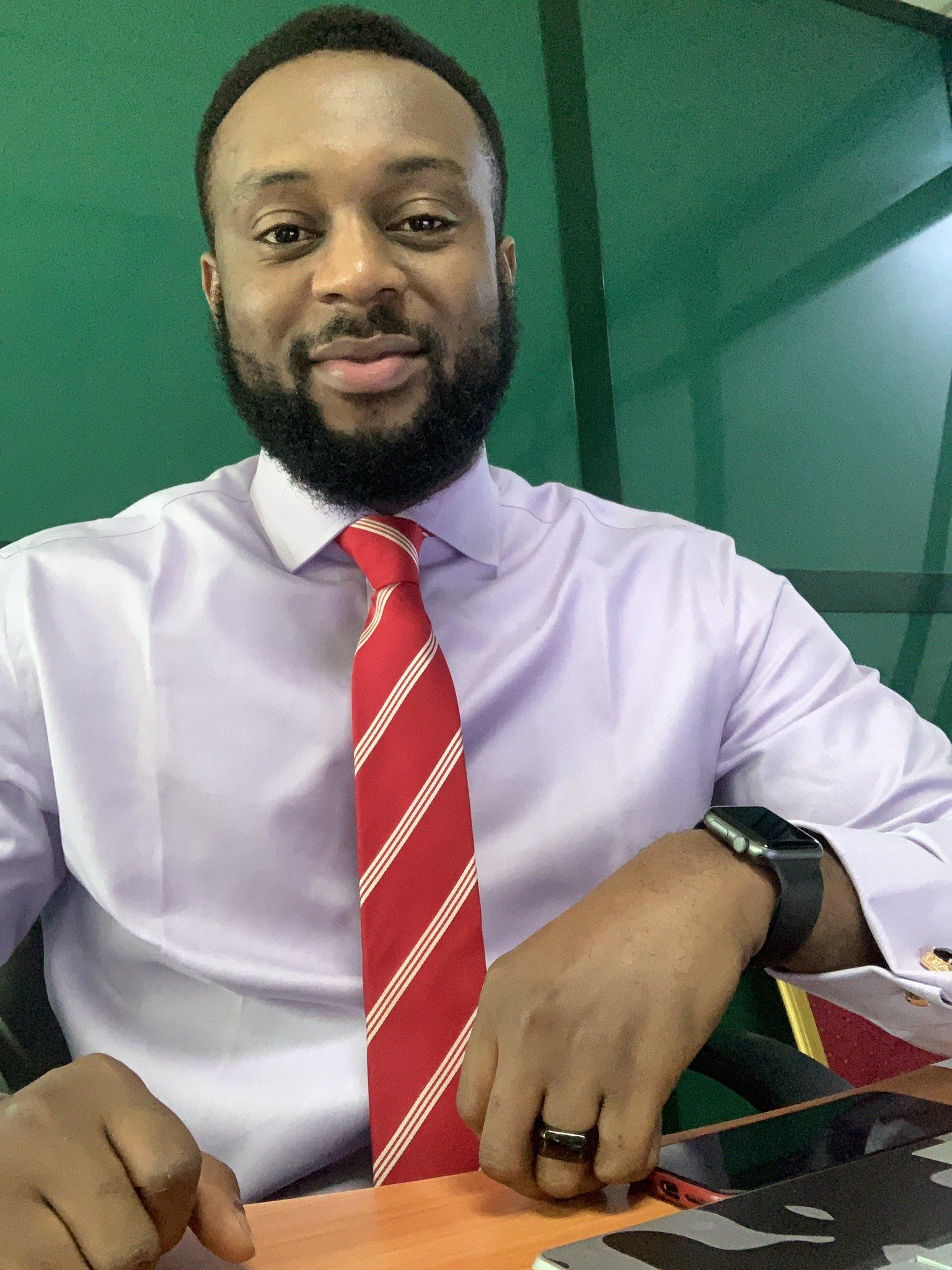 She reacted to a photo of the man by saying she hopes the ring on his finger is not a wedding band. He responded, saying it’s not.

The woman then took it further by shooting her shot but the man replied, asking her to keep it moving. 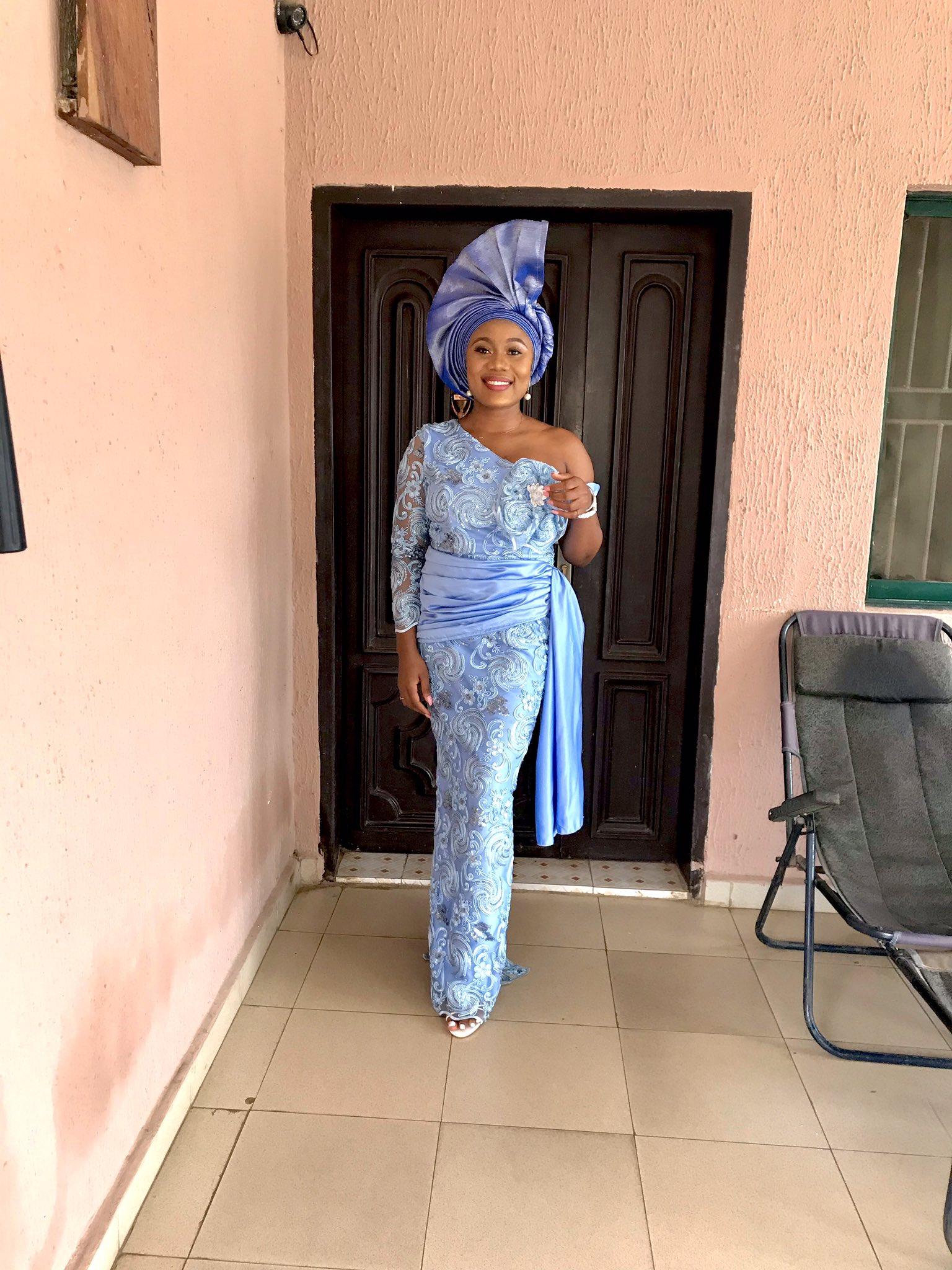 “Are you looking for someone to send you good morning and goodnight messages? Or should I keep scrolling?” the woman asked.

The woman took it in her stride, writing: “Ok dear.” 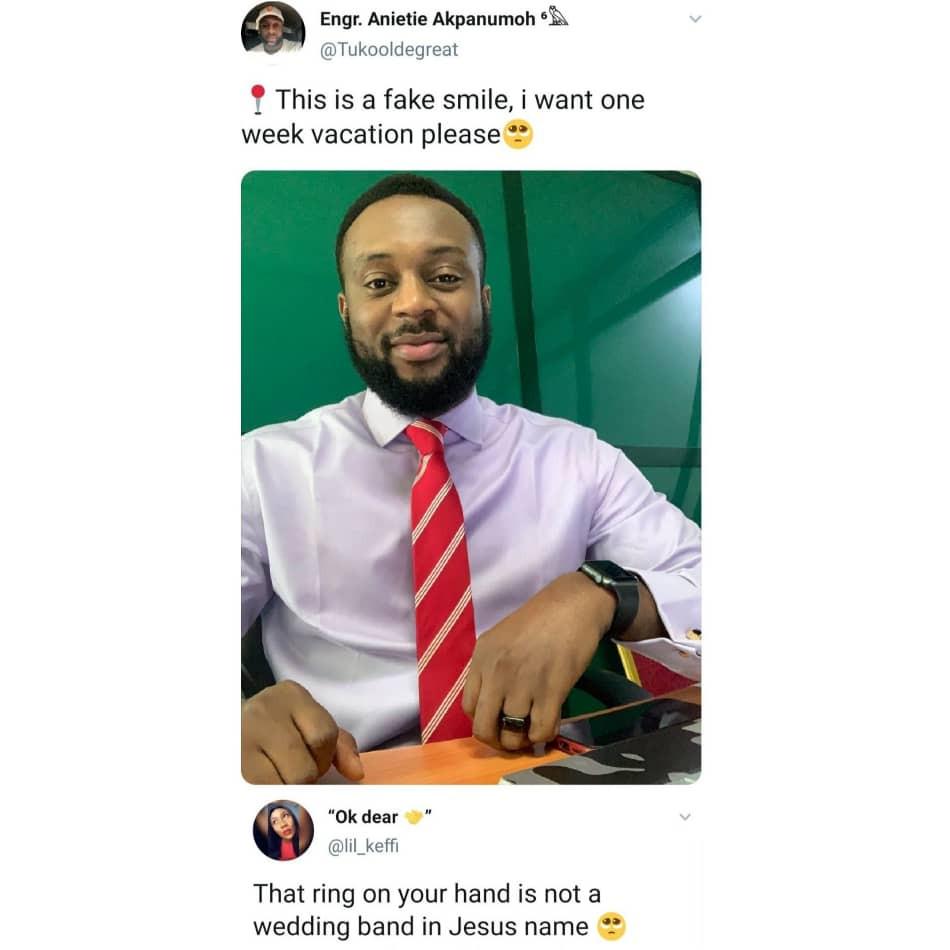 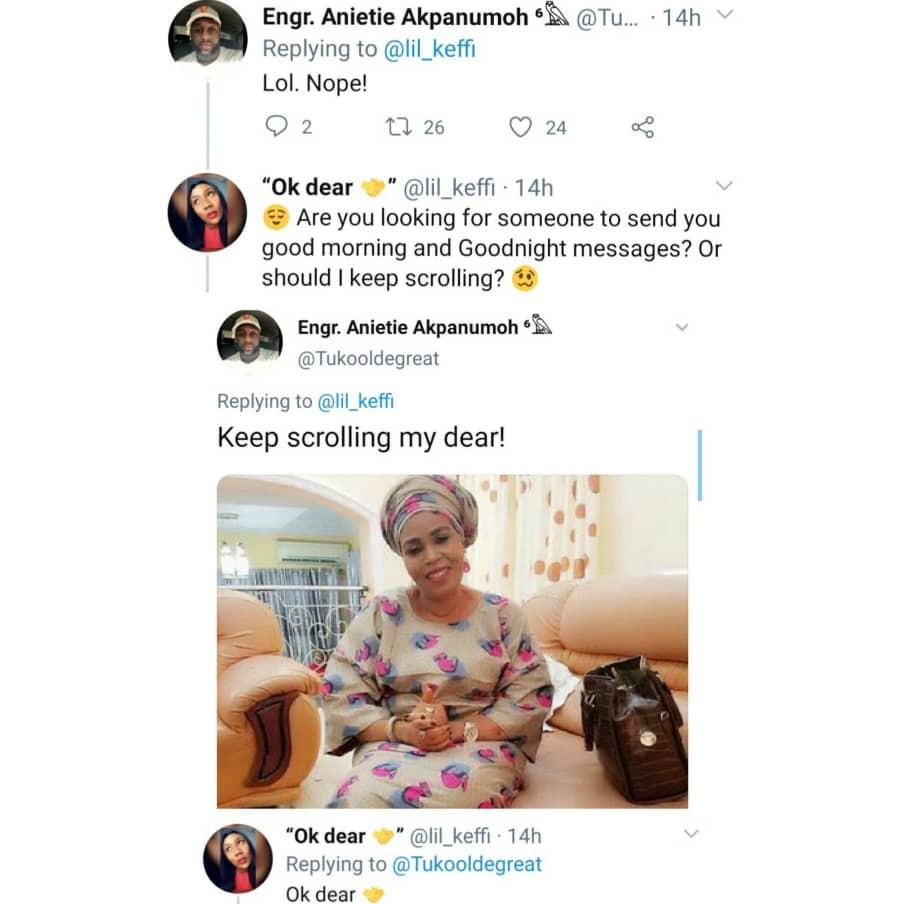