A young lady has damned all consequences and boldly displayed her feelings for a handsome young man on social media. 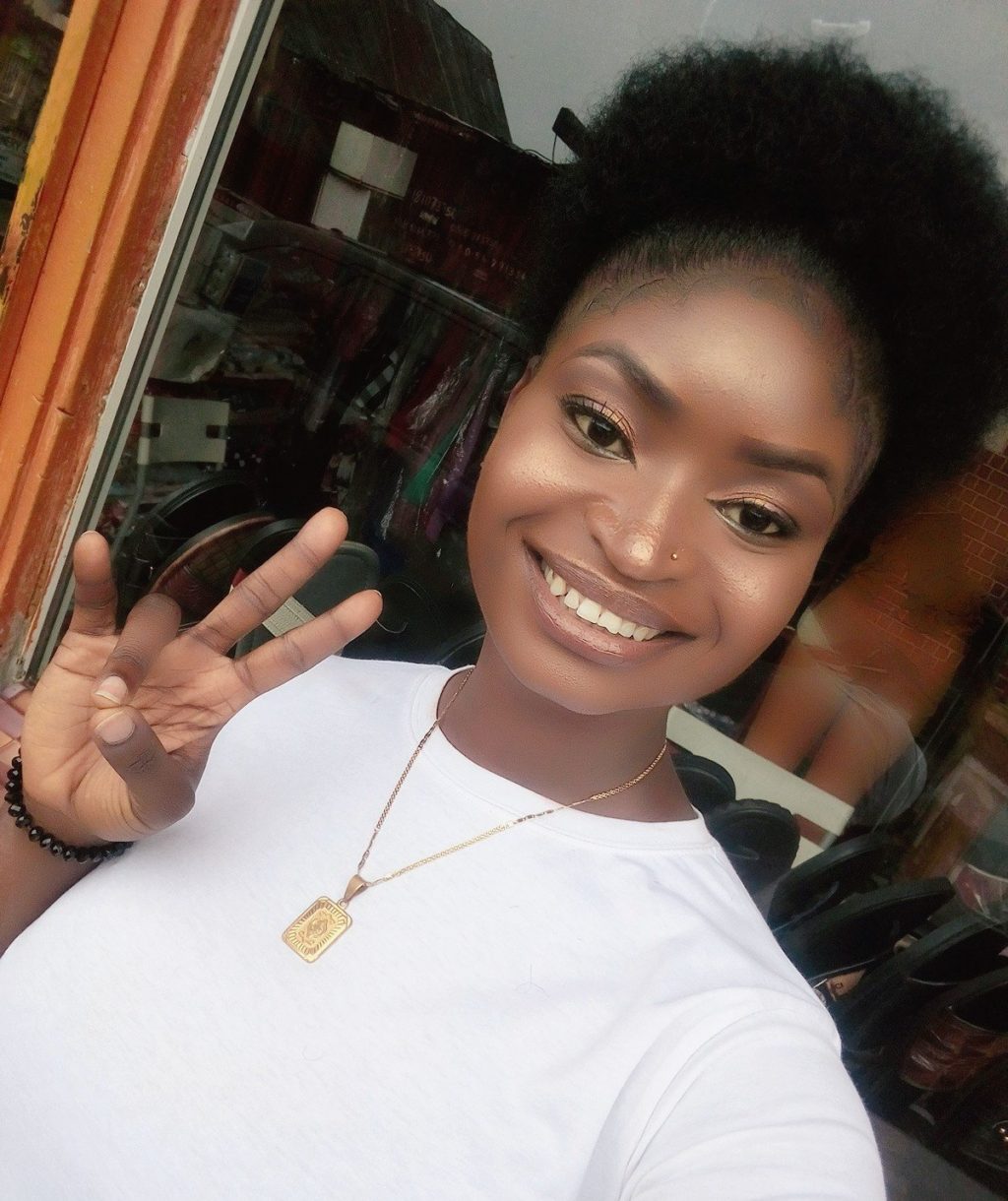 The Twitter user identified as @NiolaPearl saw a photo of the young man and decided to shoot her shot at him in a coded way.

In her post, the young lady expressed her desire to know him better.

“I opened this tweet at 08:07am, I stared at it for 13 minutes, thought of a caption for like 45 minutes and decided to tweet this at 000seconds. They called me NiolaPearl but I like you to call me LOML and call me later.”, she tweeted. 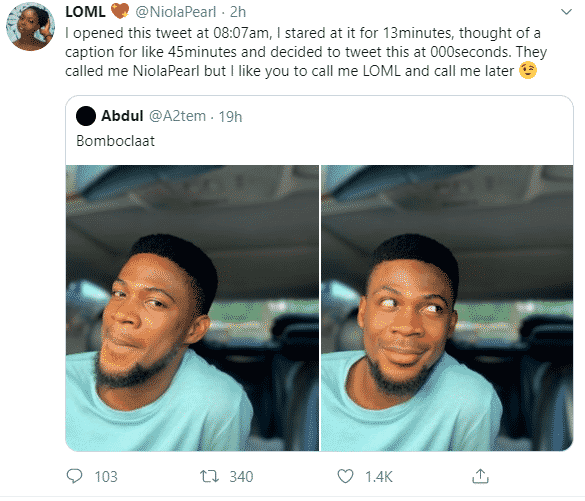