A young Nigerian lady identified as Bolaji Billions on Twitter took to the platform to share her experience with a bus conductor in Lagos. 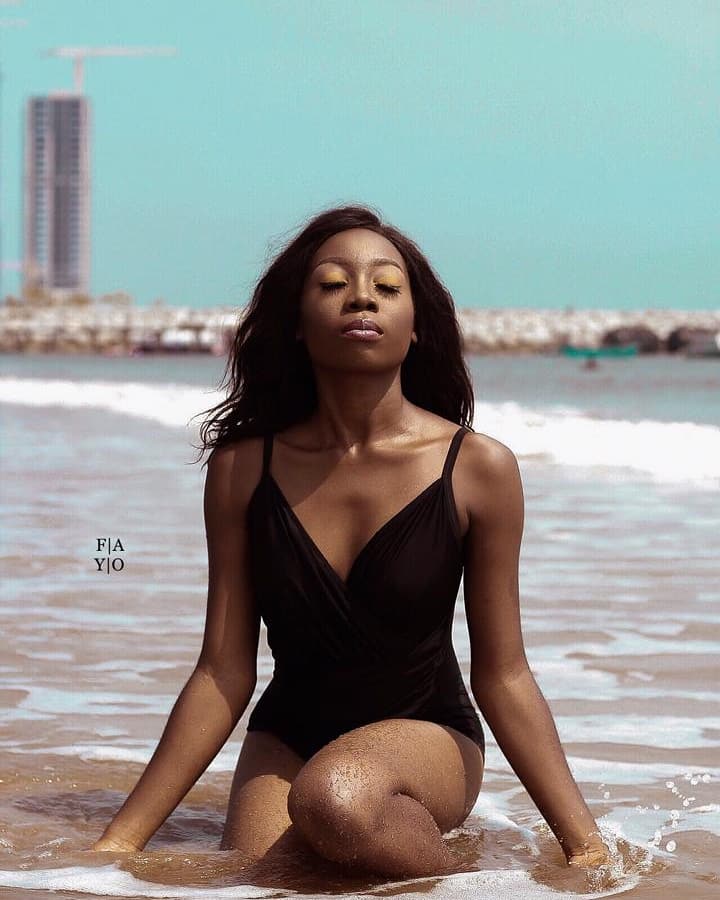 The young lady stated that she felt oddly satisfied after she slapped a bus conductor but also felt bad for her action as she didn’t know what came over her although she was in pain.

Read her story below.

“I slapped a conductor this evening and i didn’t know violence can be oddly satisfying. I wasn’t even afraid of whether he would slap me back or not I was just in so much pains.

So I was coming from an event and I boarded a bus heading to my destination as I was already feeling so much pains in my leg from standing for a while at the bustop.

When i entered the conductor charged more than the usual fare but I was too tired to even wait so I entered.

He first started with the stupid woran woran conductors do. I wasn’t even bothered as my legs were hurting badly so I rested my head on my hands and told myself I can still bear the pain till I get home. There was usual traffic but I know the front was free, I checked the map.

So after leaving the traffic area the conductor kept on wasting our time at different bustops because I dunno why you would hike prices when there’s no more traffic.
Waz my own I was in pains so I kept my thoughts to myself as I just wanted to get home.

2 bustops away from my stop be wanted to pick a man that had so much load that won’t even fit the booth of his bus. He now wanted to put it underneath my leg I told him I can’t currently move my leg that he should find somewhere else to put it but as usual he didn’t listen. 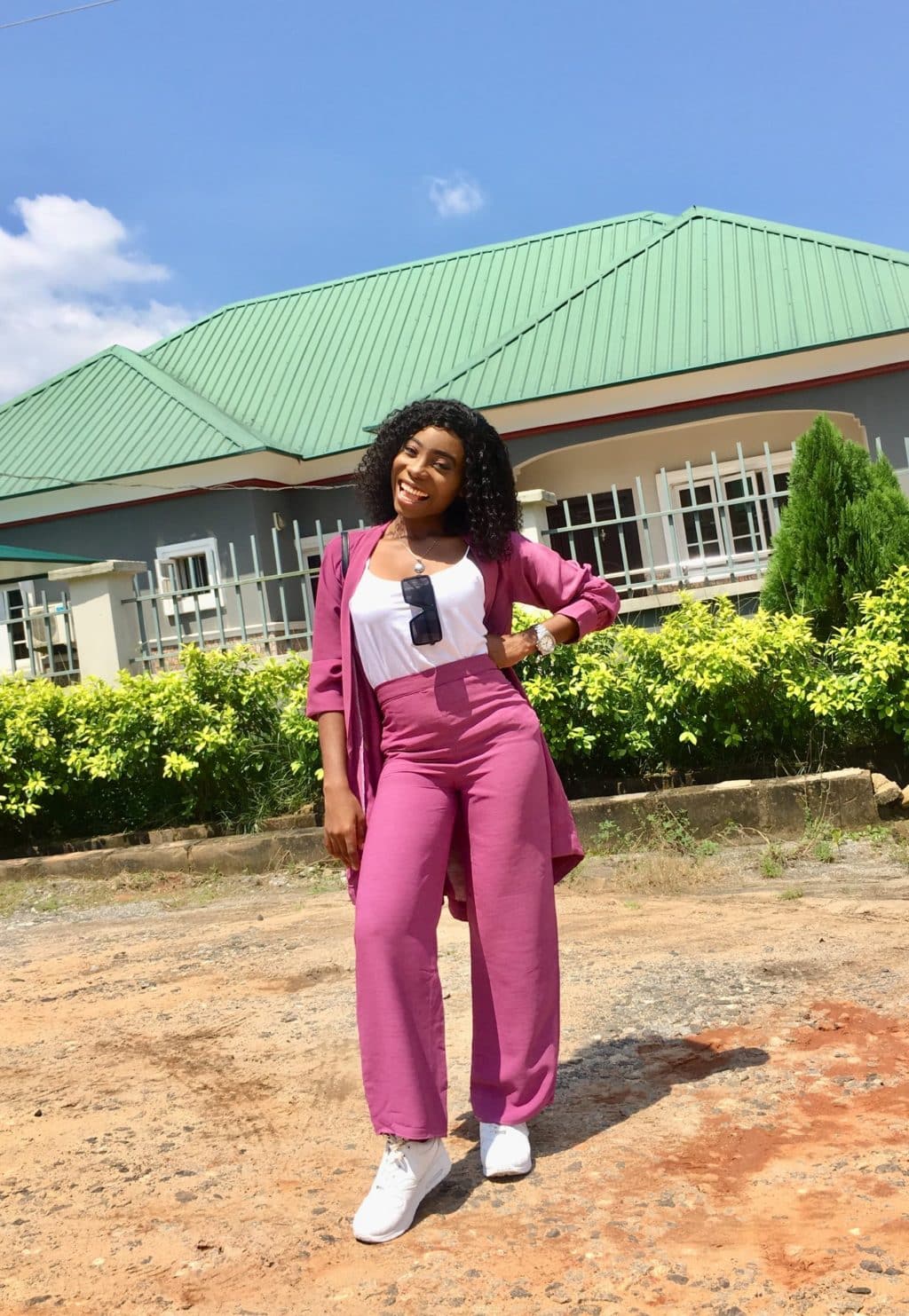 That’s how he shifted the leg that was hurting me the most with force. Omo I don’t know where the energy came from or what came over me I slapped him ??.
If someone had slapped me that way I would be shocked ?.

Everybody was stunned that how the idiot now started saying I got my leg pains from having too much sex ?? I told him if he continued blabbing nonsense I would slap him again.

Lmao I was angrily in pains mehn.
He kept quiet till I got to my bustop Sha.

I just didn’t know what came over me. I felt bad after I came down from the bus sha.
Imagine I tried that in Oshodi ?? them for beat my life.

Thank You for reading my story

It actually happened Sha. From Berger to Ibafo. ✌️

Please follow me when you get to this point of the thread. Thank You.