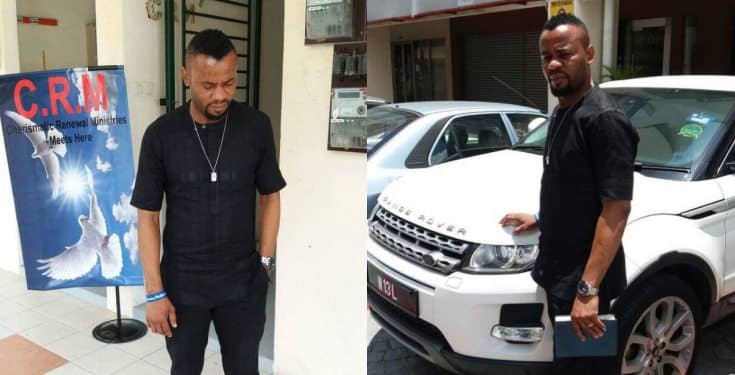 The man reportedly died after allegedly plunging down from his condo at Skyvilla, Serdang, Selangor, Malaysia. The incident happened on Thursday morning , April 30.

According to the younger brother of the deceased identified as Ernest, he received a call from a friend who informed him that a man believed to be his brother jumped from a two storey building.

Ernest rushed to the scene and found that it was indeed his brother. He then called the police and the body of the Evangelist was moved to the morgue.

According to reports, the deceased was going through a rough patch in life and the frustration might have been the reason why he took such step.