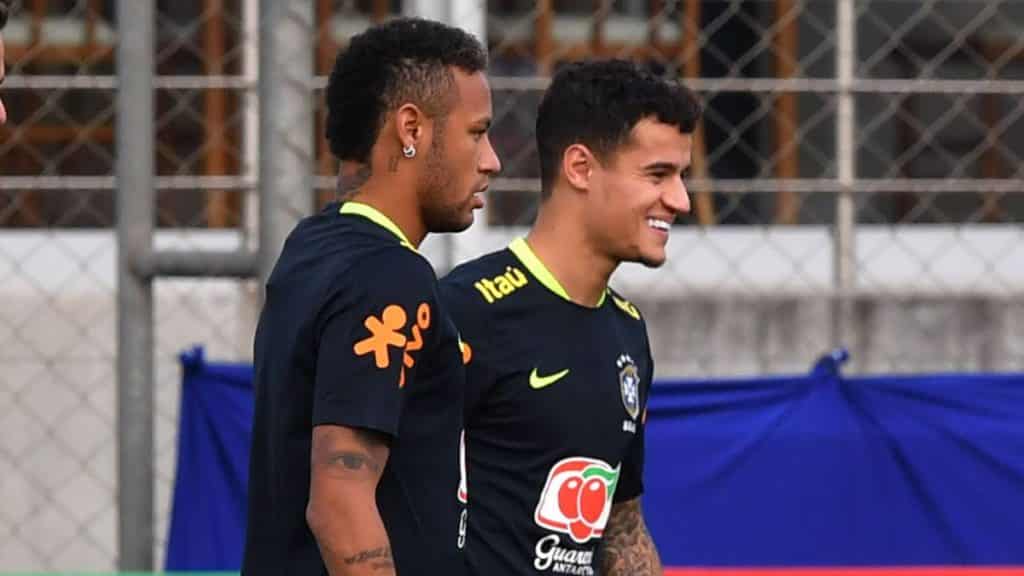 Paris Saint-Germain will demand £199m (€222m) from Barcelona for Neymar, the same fee they paid for the Brazilian, Marca reports.

The Ligue 1 champions are also not keen on signing Philippe Coutinho as part of the deal.

Neymar wants to return to the Nou Camp after two years in Paris, following his world-record switch.

PSG have confirmed they are open to selling the player as long as the offer is right, although Barcelona have played down their interest.

However, the French club has made it clear that they want the same fee they paid for Neymar.

Neymar is yet to return for preseason training, amid rumours he will go on strike to force an exit.