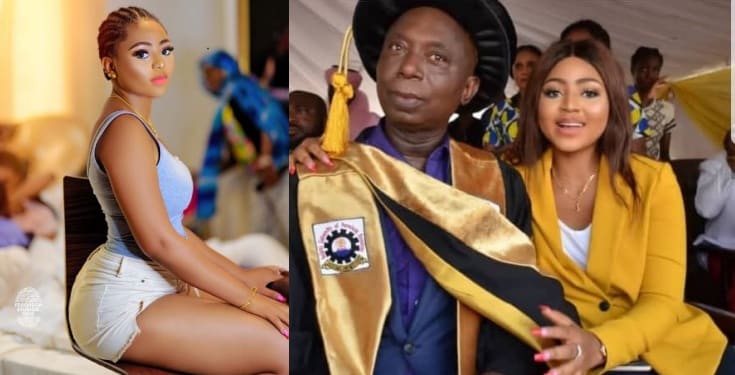 Regina Daniels whose name has been trending on all social media platforms since the beginning of April has been reportedly converted to Muslim by his billionaire husband who has four other wives which includes a muslim from Morocco. 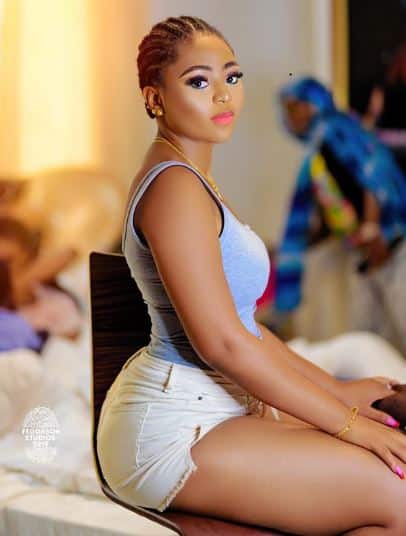 Ned Nwoko whose muslim name is Munir was alleged to have converted the naive actress and named her Fatima just after the news of her pregnancy went viral, this is according to the insider information obtained by this news platform.

There are reports that the teen actress is 4-months pregnant for her alleged billionaire husband.The report disclosed that the actress is pregnant and that she is also currently regarded as the favourite wife of the billionaire.