Home News UPDATED: NCC says no plan to stop Nigerians under 18 years from... 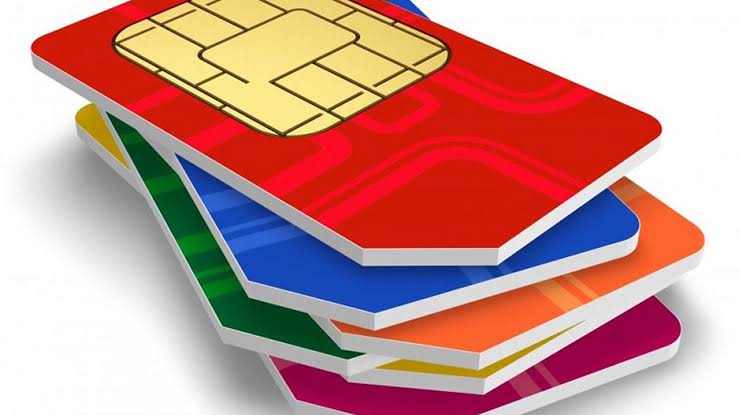 This article has been UPDATED.

In a new development, The Nigerian Communications Commission (NCC) has denied earlier claims that it planned to disqualify Nigerians below 18 years of age from getting SIM cards.

We had reported on the 6th of October that NCC was planning to stop Nigerians, under 18 years, from having SIM cards. This report contained missing context.

The Commission has said parents and guardian can acquire SIMs for their children and wards under 18 years, but be ready to take responsibilities for whatever might happen thereafter.

NCC in a statement signed by its Director of Public Administration, Dr. Ikechukwu Adinde, described the story, which claimed it planned to stop access to SIM cards by Nigerians below 18 years as misleading, inaccurate and mischaracterization of the proceedings of the Public Inquiry on the Reviewed/Draft Registration of Telephone Subscribers Regulations, which took place on Tuesday, October 6, 2021.

The Commission said it considered it necessary to set the record straight for the purpose of serving existing and potential telecom subscribers , investors and other stakeholders in the industry accurate information for making informed decisions.

It explained that in accordance with sections 70 and 71 of the Nigerian Communications Act (NCA), 2003 and the Commission’s consultative engagement process, which define its rule-making process, the public inquiry was held for all relevant stakeholders to provide input on the draft regulatory instrument.

“The age of 18 years for SIM acquisition proposed in the draft regulation is contingent on the constitutional provision, which makes 18 years the age of consent in Nigeria. Also, SIM acquisition is a contract between service providers and their subscribers, which requires the subscriber to have proper legal status, be of matured mind and rational enough to bear certain responsibilities, obligations and liabilities imposed by a contract.

“The proposal is, therefore, to protect minors.

“Parents and guardians can acquire SIMs in their names on behalf of their children and wards in which case they assume whatever responsibilities or liabilities arise from the usage o such SIMs, a measure expected to also strengthen national security,” NCC stated.

NCC noted that while it is progressively pursuing digital inclusion for all, the draft proposal is intended to guarantee increased monitoring of children and shield the minors from undue liabilities in line with NCC’s Child Online Protection drive.

“However, the consultative engagement process is still ongoing, as the Commission is reviewing all input from relevant stakeholders in this regard and will consider and deliberate on all comments before issuing a final regulatory instrument,” NCC stated.