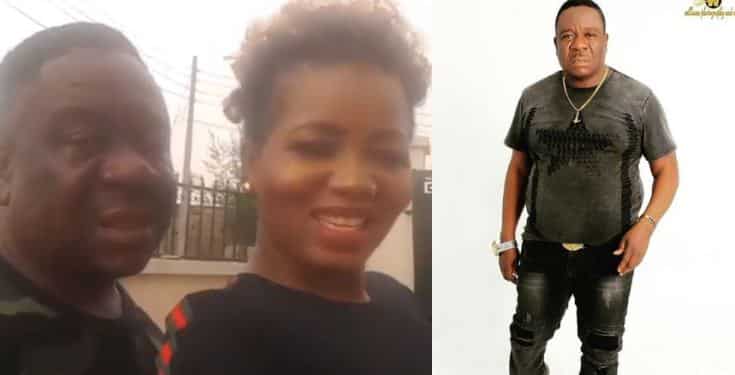 John Okafor aka Mr Ibu, has rubbished rumours of being down with stroke. We earlier reported the comic actor was battling with stroke after returning from a trip.

However, he has now released a video in which he appeared healthy and rubbished the report.

”People are saying that I have stroke, that I am down with stroke. Why? How can you announce somebody’s and you have many and you haven’t announced yours? I don’t have any stroke please”.