Home Entertainment News Mr Eazi cries out after earning low from his song with 10...

Nigerian singer, Mr. Eazi has taken to social media to lament after he earned little from one of his songs with over 10 million streams. 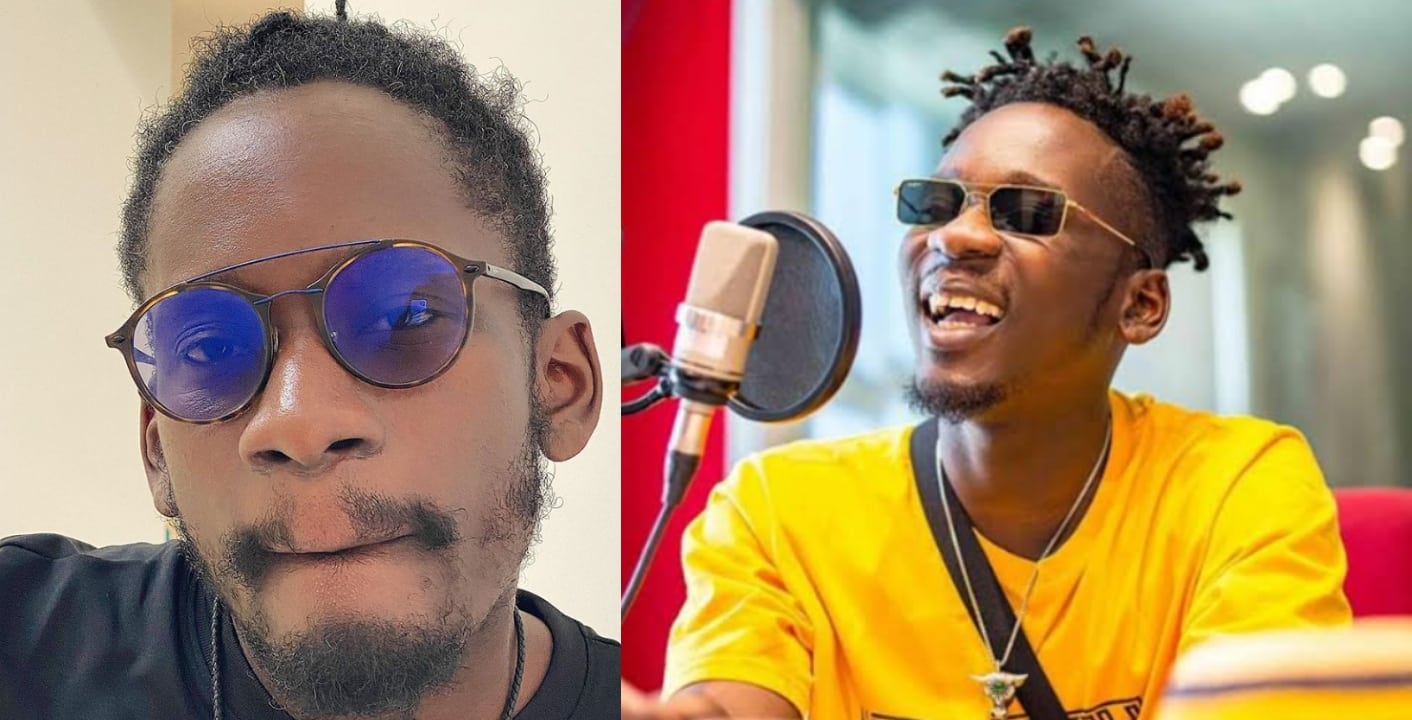 The dancehall artiste took to the micro blogging platform, Twitter on Tuesday, May 19 to make known his dissatisfaction.

The song in question which he alleged had garnered over 10 million streams was only able to fetch him close to $5k.

According to him, his song is a hit single and for a song streamed 10 million times, it should have generated more than $5000 for him. 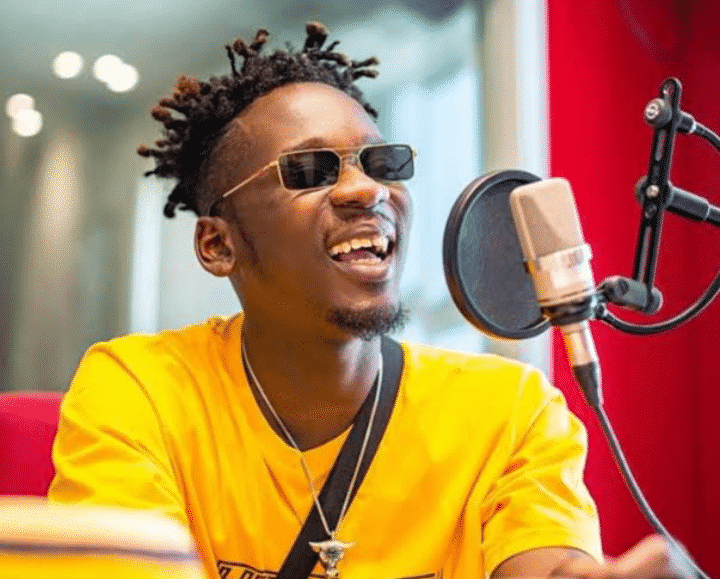 He however concealed the identity of the song and streaming platform in question.

Dissatisfied, the singer took to his verified page on Twitter and wrote;

“Looking at this 10million streams on this song on this platform amazing how that translates to less than $5000 in revenue! Magic Stuff!! Thus is the story of the hit song lol”.

Meanwhile in another news, 2020 auditions for popular reality Tv show, Big Brother Naija has commenced and here is a complete guide on how to participate in the forthcoming edition.