A viral video has captured moment Mrs. Zaheera Baba-Ari, the Managing Director of the Nigeria Exchange Commission, was unable to tell  the current market prices of food items in the country. 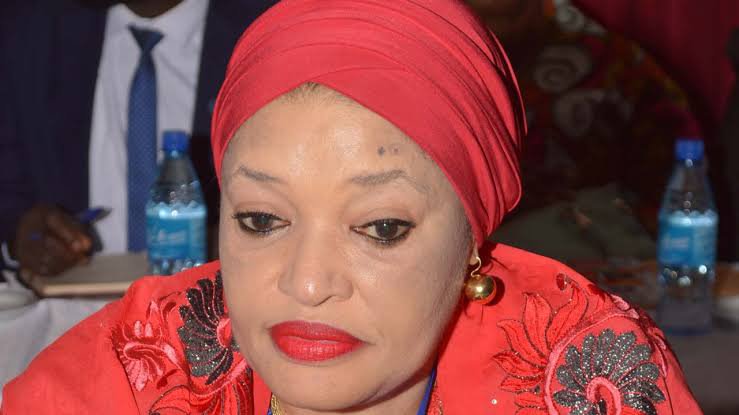 Senator Tolulope Odebiyi had asked Mrs. Zaheera the current market prices of some food commodities but she was seen asking her subordinates for answers.

When pressure was mounted on her, she said in defense that she only gets updates of market prices of food items on a weekly basis. 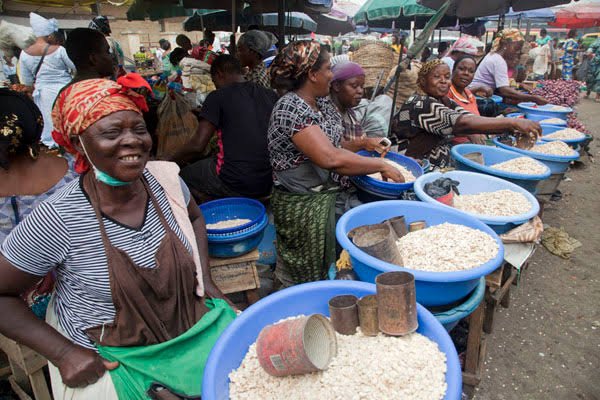 However, when queried further to at least state what food commodities such as cocoa and soya sold in the previous week, she could not.

Reacting to the situation, Senator Odebiyi expressed utter disappointment, stressing that as the MD of the Nigeria Exchange Commission, she should at least have an overview of the market prices of food commodities in the country.