The controversial video in which Ejike Mbaka, a Catholic priest in Enugu diocese declared Hope Uzodinma as the new Governor of Imo State has surfaced hours after the Supreme Court declared the former Senator as winner of the 2019 governorship election. 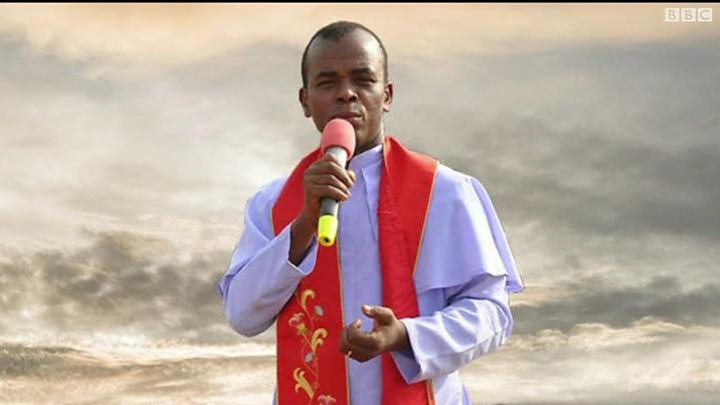 In the viral video, Father Mbaka declared Hope Uzodinma’s return as one of the things that will shock Nigerians in 2020. 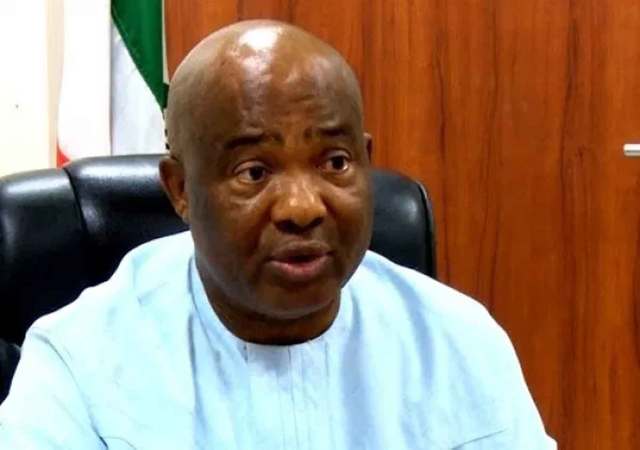 “Many things are going to happen in Nigeria this 2020 that will shock countrymen and countrywomen; but all would be to God’s glory.

“The people of Imo have suffered, God is raising a new hope that would be an agent of salvation for them.

“God is coming with a new flag to restore the dignity of that noble land. A new leadership that will break barriers and there would be joy in the land of Imo.

“Lift your candles as I bless Hope Uzodinma; and I empower him to, spiritually, to take over. How, I do not know.”

Reacting to the backlash that trailed the prophecy on the first Sunday service of the year, Mbaka said his critics are ignorant of the spirit’s directive. 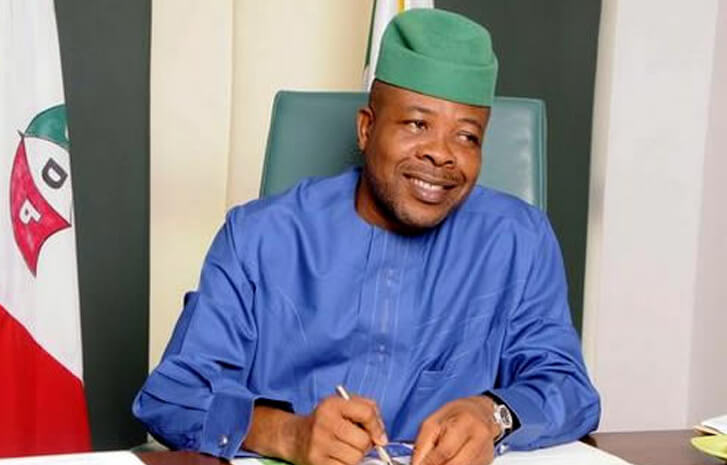 “Those who are attacking the message are just casting Pearl before swine, the Holy Spirit has said it, and that is final. I don’t know how it will happen but the only thing is that I see hope, joy, and a new government coming in Imo state.

“Even though Ihedioha has won in tribunal and at the Appeal court, that doesn’t mean that he will triumph in Supreme Court enough of all this brouhaha! What we are doing in adoration here is spiritual, it is not according to our power, it is Holy Spirit, once he reveals it, we say it.

“Ihedioha and co should go and relax. This is not unprecedented, it happened to Jonathan, Atiku and Peter Obi and after everything, my prophecy came through. You must not be the Governor of Imo state, and you are not better than Hope Uzodinma.”