A lady escaped death by the whiskers after being stabbed by a mentally challenged man at Oruokpota hall, Ring road in Benin, Edo State’s capital. 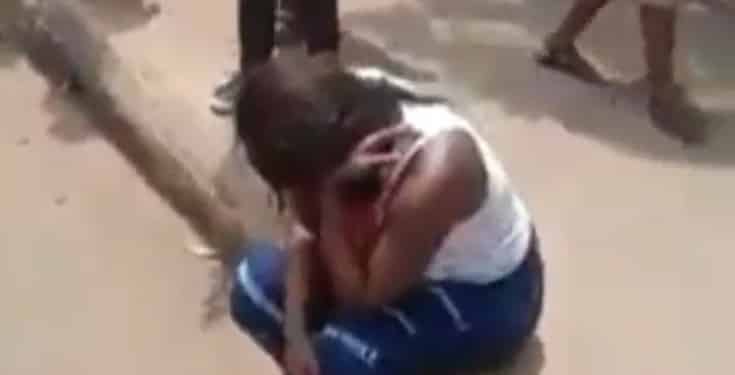 Eyewitnesses revealed that the incident occurred while the stab victim was having a discussion with a friend on the walkway.

He reportedly stabbed the lady with a knife after she and her friend ignored his warning of leaving the walkway.

The mentally challenged man was however disarmed by passersby before he could cause more damage..

Ranking the best harness race horses of all time

Why I stopped wearing wigs – Adesua Etomi finally opens up after getting dragged...