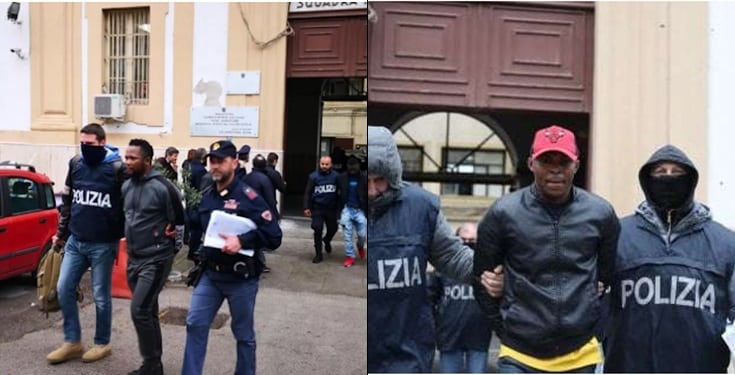 A Nigerian man believed to be a member of the Supreme Eiye confraternity has been arrested by the authorities in Treviso area of Italy.

The 34-year-old suspected gang leader who has an Italian resident permit was arrested along with some of his gang members following investigations into criminal activities ranging from prostitution, human and trafficking among other vices.

It was learnt that an investigation into the gang’s activity in the area – was launched after a young Nigerian girl said to be a victim of sex trafficking – exposed the suspects to the police.
Also, several violent attacks have been recorded by the group in order to stamp their authority in the region.

Last year, security operatives arrested a group of Nigerian cultists believed to be part of a drug and criminal syndicate near Cagliari area of Italy.

The suspects who are said to be members of Supreme Eiye Confraternity, were nabbed following investigations by the police who raided their apartments.

Drugs, money and other items including their cult materials were recovered from the suspects’ houses after a search operation was conducted by the officers. 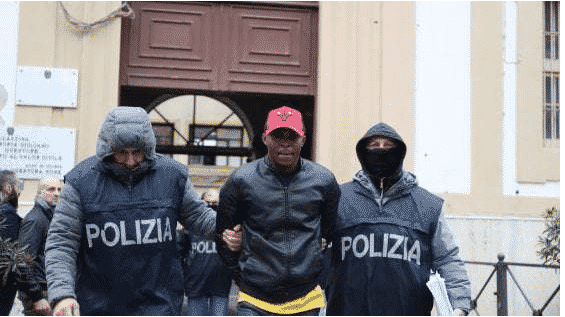 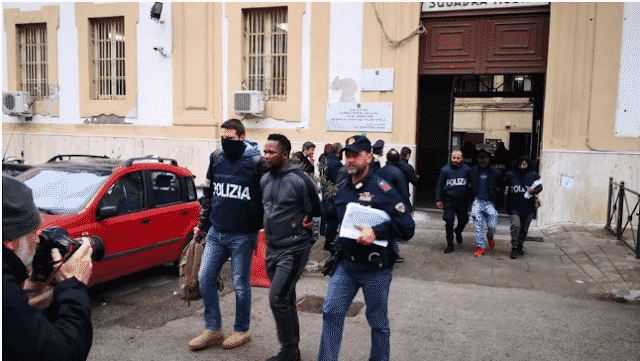