Home News “Meet The Demands Of #EndSARS Protesters Or We Attack” – Niger Delta...

Niger Delta Militants have warned President Muhammadu Buhari to meet the demands of #EndSARS protesters or they will attack. 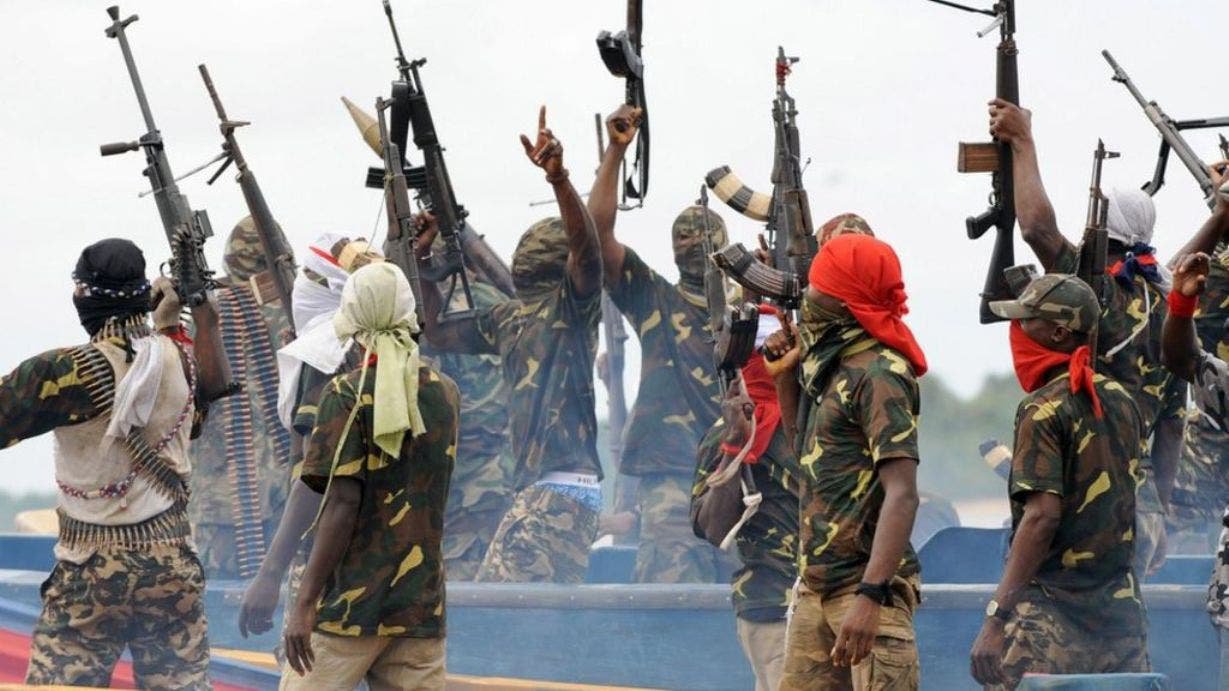 The coalition of nine renegade militant groups in the Niger-Delta region made this known in support of ongoing #EndSARS protests across the country.

They stated that they are ready to resume hostilities, attack oil and gas facilities, if the Federal Government fails to meet the demands of protesting Nigerian youths. 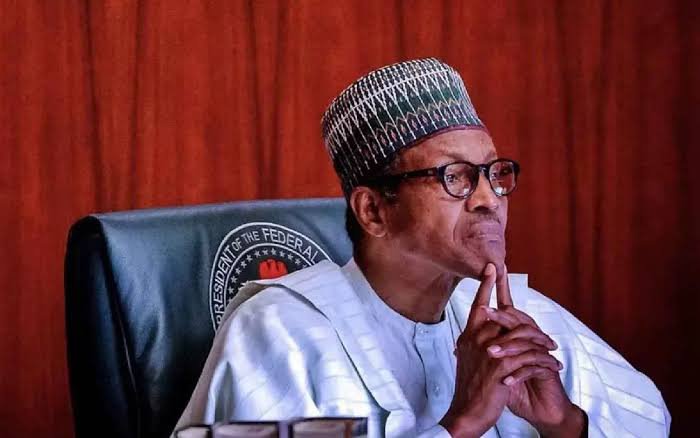 The militants under the aegis of the Reformed Niger Delta Avengers, RNDA, which held an emergency meeting in Delta state, also announced their preparedness to disavow the ceasefire accord with the Federal Government and engage military forces.

RNDA said in a communique by their leader, self-acclaimed “Major-General” Johnmark Ezonebi, aka Obama;

“We will engage the troops attached to the proposed Operation Crocodile Smile and resume attacks on some identified oil facilities in the region if issues of poor welfare, armed oppression and inequality in the standard of living between the citizens and political elites are not addressed.

“RNDA leadership has directed its striking force unit commanders in all the nine militant groups to be on standby and maintain visibility on identified locations with study and locations striking methods, VSLSM.

“We may resume heavy destruction of major crude oil pipelines and their platforms, including the major gas distribution pipelines from Escravos-Warri-Kaduna.

“Also targeted are major target pipelines, including the Chevron Valve platform located at Abiteye, Warri-South local government area, Delta state and this is one of Chevron’s most significant platform and it serves as a connecting point where all other Chevron’s Niger Delta platforms link up; and Shell underwater Forcardos 48-inch export pipeline which connects from Clough Creek through River Ramos Creek delivery line to the Forcardos Terminal, a major and one of the Nigeria highest crude delivery pipeline will be brought down as well as the major Escravos trans Lagos pipeline linking Warri to Lagos.

“Major gas pipeline that supplies both Lagos and Abuja with constant electricity supply will be cut off and other several gas and oil pipelines belonging to the NNPC located near Warri within the hinterland will also be blown up.

“The major Chevron main electricity feedback pipelines located at the Escravos Tank Farm at Ciera Creek will not be left out in this well-coordinated attack, the major one of the highest crude oil-producing wells owned by Chevron, which are RMP23 and RMP24 all located near Dibi in Delta state and it contribute majorly to the daily crude oil production chain of the country will all be blown up and cut to zero level and the Bunny Nembe Creek trunk pipeline located at Bonny Export Terminal line will not be left out.”

“We also demand the urgent release and implementation of the 10,000 pipeline surveillance security contract job host communities,” he added.

Ezonebi explained: “The decision by the militant groups to support the protesting youths was based on the open inequality in the distribution of wealth and development in the country.”

“We, the agitating militant groups in the creeks are lending our voice to the demands of our great resilience Nigerian youths based on the fact that Nigeria is a blessed nation full of abundance of so much untapped natural resources, wherefore we demand for a better Nigeria that the welfare of the citizens should be serious taken into account.

“Every region and its citizenry, first of all, got 10 per cent in every revenue derived by country sourced either from oil and other sources just to cater for the welfare of the citizens of this country before the revenue will be shared to the three tiers of government by the central government.

“While the oil-producing communities will get five per cent front line charge from the oil revenue and will be directly paid to the host communities and not to the governors of the Niger Delta states,” he asserted.

The militant groups also said: “We want to put it on record that President Muhammadu Buhari is not to be blamed entirely for what is happening, but we blame some ministers handling sensitive areas of the economy and the National Assembly members.”

“While the citizens are making sacrifices in the areas of adjusting to harsh economic policies of government, the aides of President Buhari and members of the National Assembly are living large in opulence.

“Even members of RNDA made sacrifices to agree to a ceasefire in 2016 in order to allow President Buhari-led APC federal government to consolidate on its renewed policy thrust for his anti-corruption fight and economic growth, job creation and transforming policies of massive infrastructural developmental strides within the Niger Delta region and the country at large.

“But the National Assembly members and the political class are pushing the people to the wall and we are ready to fight back,” Ezonebi added.