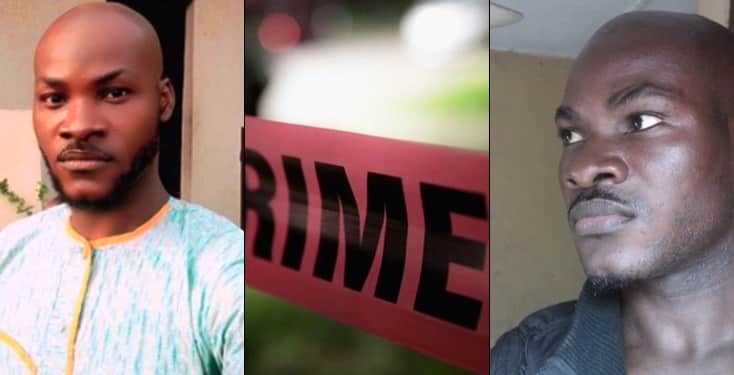 A teacher, who has been on the run after he was accused of sodomizing students, has been arrested.

Adebayo Gbadebo, a former teacher at Isolog Group of Schools, Agbole Akute, Ogun State, was arrested on Monday night after the school officials mandated to produce him, did so.

The suspect reportedly went to the police station with a lawyer with the hope that he would be granted bail, The Nation reports. At the station, his lawyer demanded that another medical examination should be conducted on the latest victim, who had earlier been taken to the Mirabel Centre, Lagos State University Teaching Hospital (LASUTH), when the latest alleged sodomy was uncovered.

But the request of the suspect and his lawyer was turned down and Adebayo was arrested.

According to spokesman Abimbola Oyeyemi, a Deputy Superintendent of Police (DSP), the request was turned down because the police station is not the court, neither would they allow the victim to be subjected to further emotional and psychological torture.

Oyeyemi said: “Yes, the man has been arrested and the commissioner of police has directed his transfer to the anti-human and child trafficking unit for further investigation.”

He added: “They came with a lawyer and we disagreed on certain issues. They said they wanted to go and conduct independent test on the girl, but we told them we are not the court and since the division cannot handle the case at that level, the case has to be moved to the SCIID for expert investigation.

“It was the school that brought him after the police compelled them to produce him. The school concealed the incident when it occurred. They just fired him and that was all.” 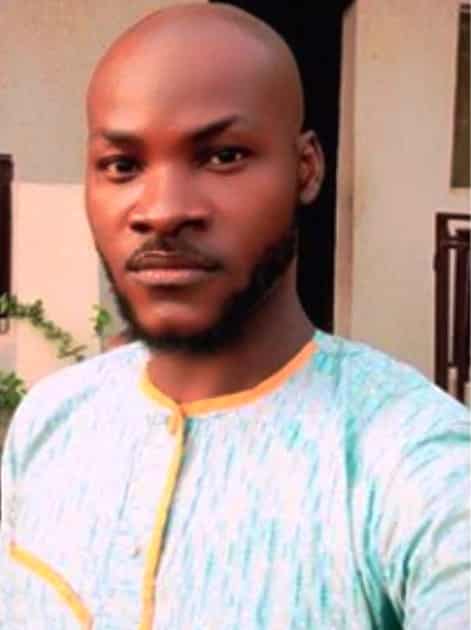