Home Viral News Man narrates his ordeal with a police officer who allegedly hit him...

A man identified on Twitter as @slim_tony has narrated his ordeal with a police officer who allegedly hit him with a torch in the presence of his wife in Abuja. 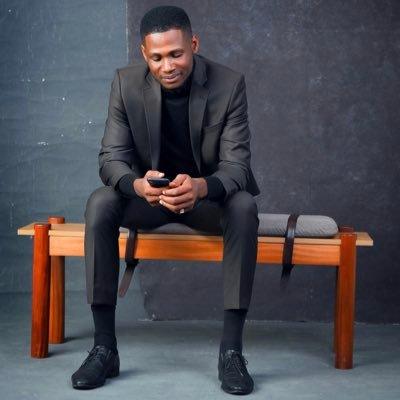 Narrating what happened, the man revealed that he stumbled into a lady who was being harassed by a police officer, and when he demanded to know the offense the lady had committed, the police officer struck him with a torch in his mouth.

“Just passed Banex bridge and saw a police officer harassing a lady, I stopped to ask what was going on. Omo the police guy nack me torch for mouth in front of my wife. I was forced to make a call. Baba is on his way out of the check point with military escorts! Stupid!”