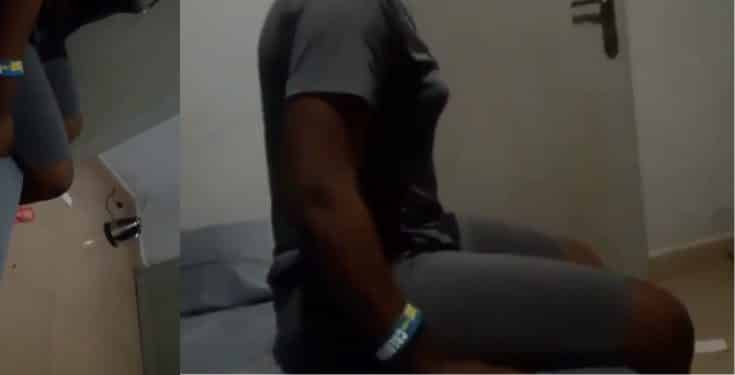 A video which captured the heated argument between a social media user and a Nigerian prostitute has gone viral on social media.

In the video, the prostitute was heard saying “balance you what” as the man told her to give back some of the money he paid her over the attitude she put up after they arrived his apartment.

The unidentified lady however stood her ground, stating that the man should have told her the styles he wanted before taking her home.

She told him to “add money” if he wants d*ggy and also rebuked him over the way he spoke to her. He ended up sending her out of his apartment.