A man identified as Ryan Morrison has decided to bear his wife’s surname after their marriage and has backed up his decision with shocking reasons. 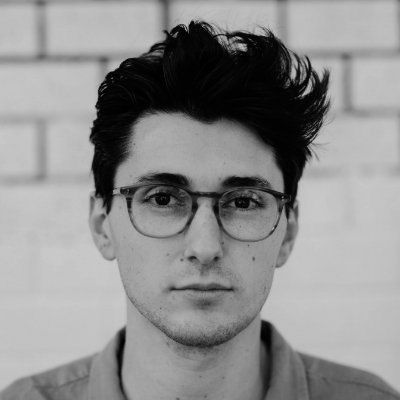 It is a pop culture for a wife to bear her husband’s surname after marriage, but for Ryan Morrison, he has decided otherwise.

Justifying his decision, Ryan said his surname doesn’t have any root, as his grandpa gave them a random name to hide a family secret.

Talking about the family secret, Ryan revealed that his father is Priest who isn’t allowed to marry and have a family but decided to secretly marry and have kids.

“Hey y’all — I’m getting married tomorrow and taking my wife’s name. Had to make a rebrand joke, sorry.
Long story short, my grandpa was a priest, wasn’t allowed to get married, and had a secret family. As a way to help keep this all hidden, the kids were all given the last name Morrison — as the story goes — chosen by opening a phonebook and pointing at random. 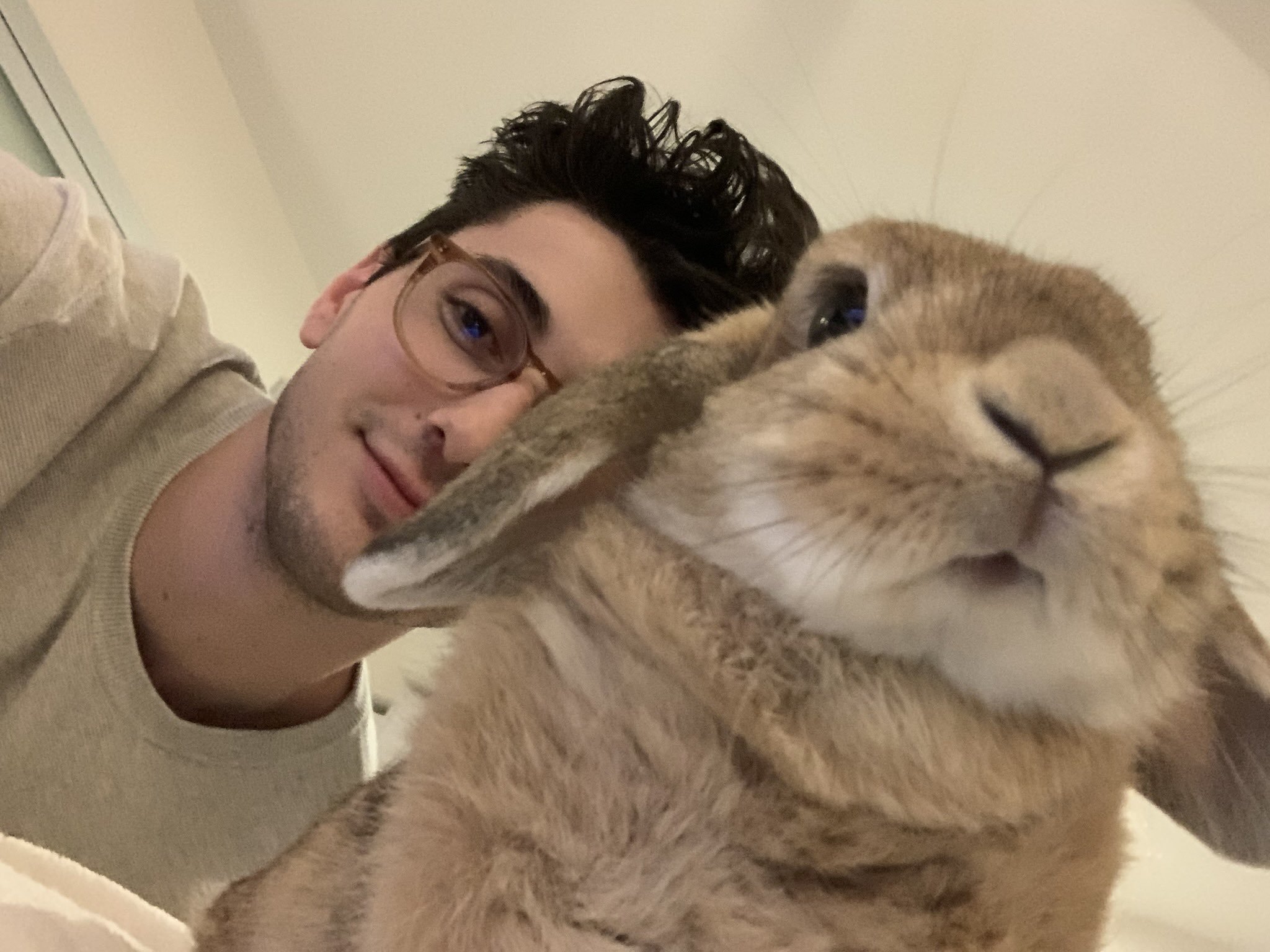 “On the other hand, my wife’s last name comes from her Japanese father, and can be traced back for hundreds and hundreds of years. Since my father-in-law doesn’t have siblings, and my wife only has a sister, there’s not a whole lot of people to carry on the Miyoshi name.

“I figured her name is the better choice out of the two, so why not! As of tomorrow afternoon, I will no longer be Ryan Morrison, and instead: Ryan Miyoshi

“Another fun fact: The Miyoshi’s have been living in California for more generations than my own family has been in the US!”.

Hey y'all — I'm getting married tomorrow and taking my wife's name. Had to make a rebrand joke, srry.

See thread for why I'm taking her name 👇 pic.twitter.com/y8MGIVi5LS