The police have rescued a middle-aged-man who was on the verge of being lynched by an angry mob for attempting to throw his two sons into a river following an altercation with his wife in Yatta, Machakos County, Kenya. 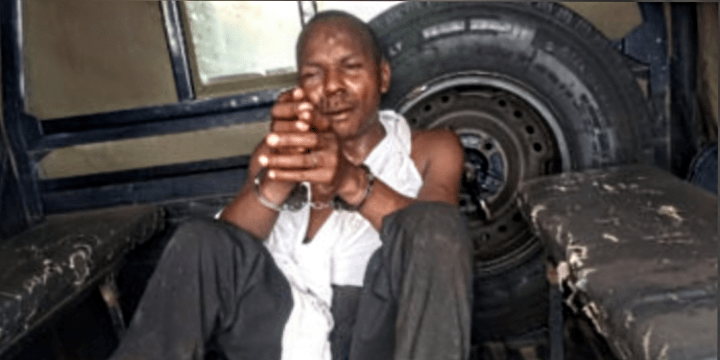 According to reports, the suspect made the attempt on Friday, February 18, at Kabaa bridge which courses over River Athi, and was lucky to remain alive after police officers intervened and saved him from irate residents who had furiously descended on him with blows.

Meanwhile, further reports say he is currently being held at Yatta Police Station and will be forced to undergo a mental health test.