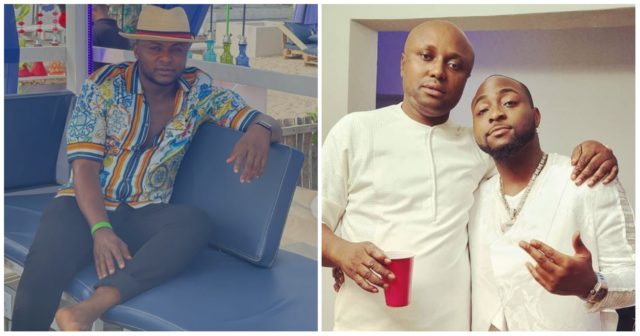 A fan has appealed to popular talent manager Ubi Franklin not to beg on behalf of Davido’s side, Israel DMW. 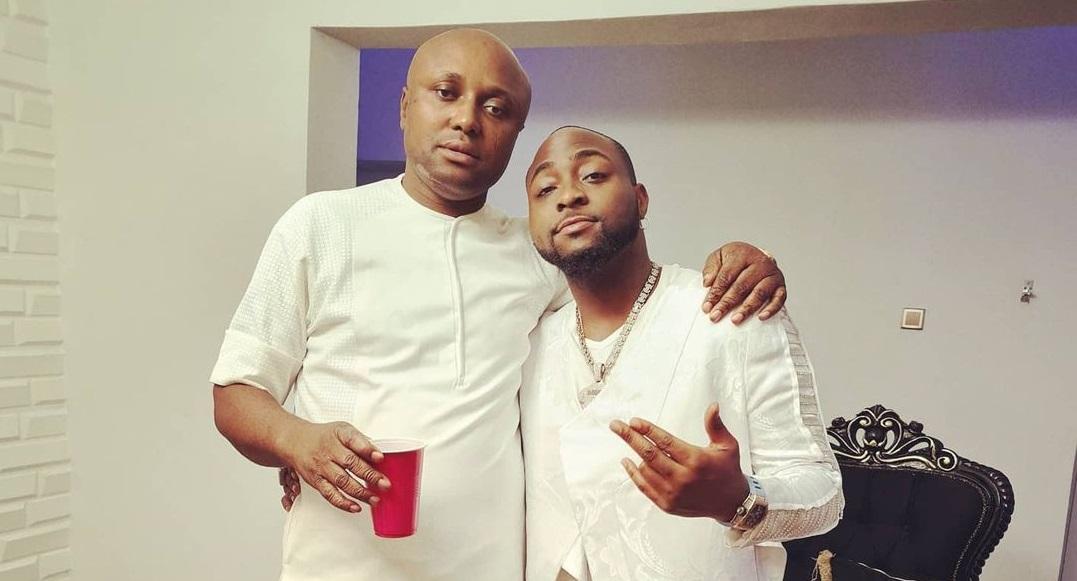 Recall that the reports have gone viral that Davido was on the verge of sacking Israel DMW overstatement on Abba Kyari and Hushpuppi report.

Israel also took to social media recently to call on people to beg on his behalf.

Well, a fan who seems more than ready to take up Israel’s post at DMW told Ubi Franklin not to beg as he said the former has already made enough money and should let others make it through the DMW boss.

Ubi shared the audio which he received from the fan and captioned it; ”This is what goes on underground @isrealdmw behave o people want your position o.”

Listen to the audio below;