Home News Magistrate narrates how his daughter escaped from kidnappers’ den after screaming the...

One of the kidnappers of a Rivers State-based Magistrate’s daughter has been nabbed and the he has narrated how she managed to escape.

LIB revealed 22-year-old Gift Taise was arrested by operatives of the Inspector General of Police, Intelligence Response Team, IRT for allegedly partaking in the abduction. 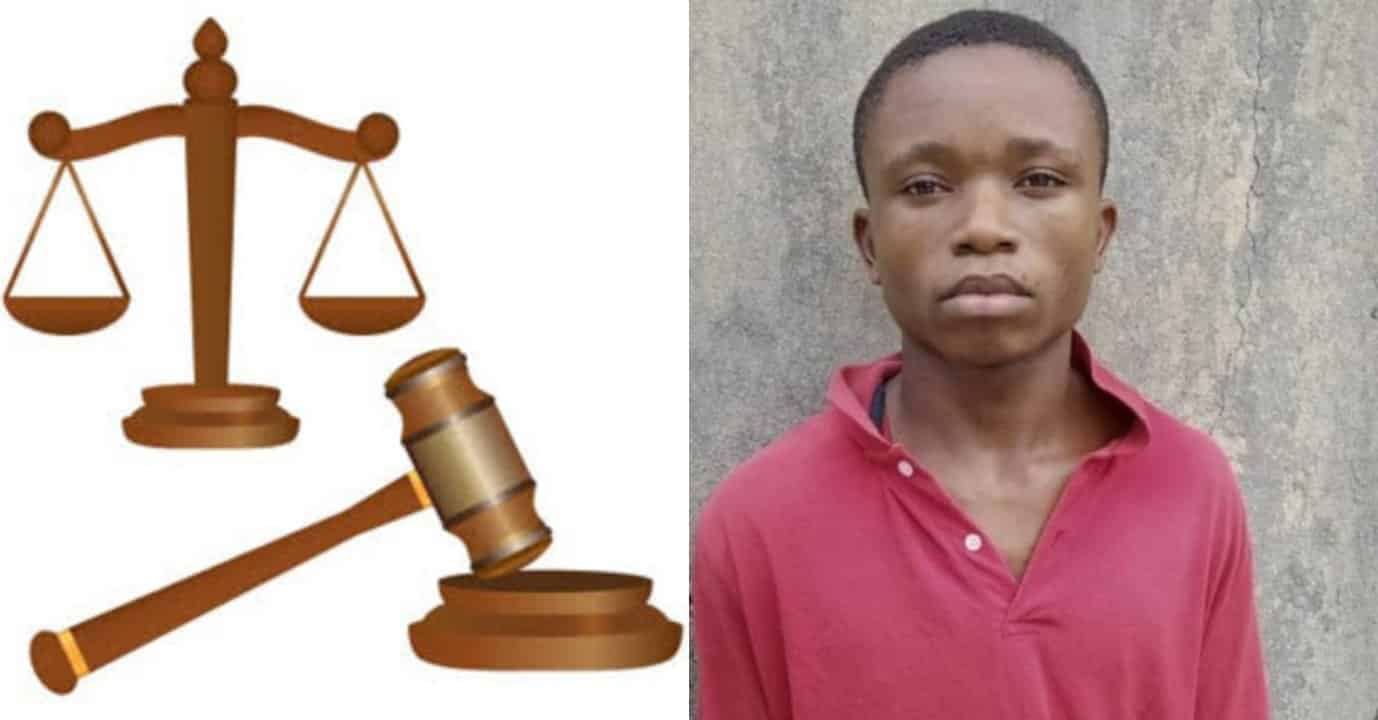 According to reports, Taise, and four others had in April 2020, invaded the home of the Magistrate, (names withheld) at Rumuagholu area of Rivers State and abducted his daughter after collecting valuables from them.

However, as the kidnappers were still negotiating the ransom with the victim’s family, she managed to escape from the kidnappers’ den.

A source disclosed that operatives of the IRT were able to close in on Taise because he couldn’t run far due to the lockdown in Rivers State.

Narrating how it happened, the magistrate told the police that about four armed men accessed his home through the roof at about 3 am that fateful day.

According to him, three of them who had guns ordered him and his entire family to lie faced down. They then blindfolded them and tied their hands and legs.

Nevertheless, they took their time to raid the house of every valuable items, including electronic devices, mobile devices, money, clothes and shoes.

The Magistrate said the gang spent more than an hour robbing his home.

They abducted his 25-year-old daughter while leaving. 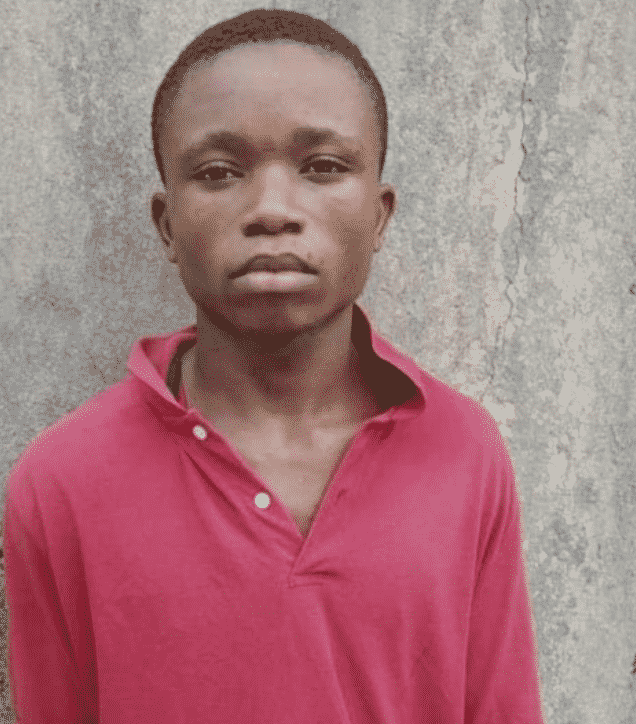 The Magistrate said when they called demanding for ransom, he offered 10 million naira which they rejected.

On how she managed to escape, the magistrate told the police that one of the kidnappers volunteered to go to town and buy her pain reliever because she complained about having cramps.

And when he wasted a lot of time, the second person decided to go and check on him.

The only one left to guard her, after waiting for another 30 minutes, also decided to check on the others.

After some minutes, she untied herself and started running back to the road, where a good samaritan gave her transport fare back home. She told her father that she was held at Rukpokwu forest in Obi Akpor Local government.

On his alleged role, the suspect Tasie, who is a native of Emohua local government of Rivers State, said his responsibility on the day the attack was just to watch the area while the other gang members entered the house.

He said: “I am an orphan, so I dropped out of school as soon as my parents died. It was because I needed to survive that made me to join a bad gang led by one Ihekazi Igwe. He started by initiating me into their cult group known as Icelander.