A magician has left Davido and the entire DMW crew in shock after he entertained them with some mind blowing magical displays. 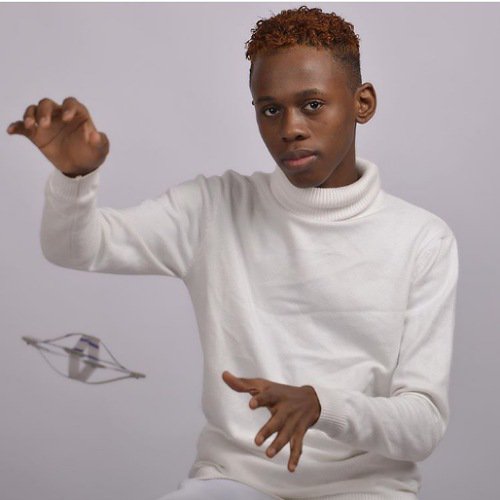 The magician identified as Babs Cardini was invited by the DMW crew to entertain them with his magical powers and they were sure impressed as he left them amazed.

In the video, Davido was spotted with Mayorkun and other members of the 30 Billion Gang all gathered in a room as the magician entertained them using cards. 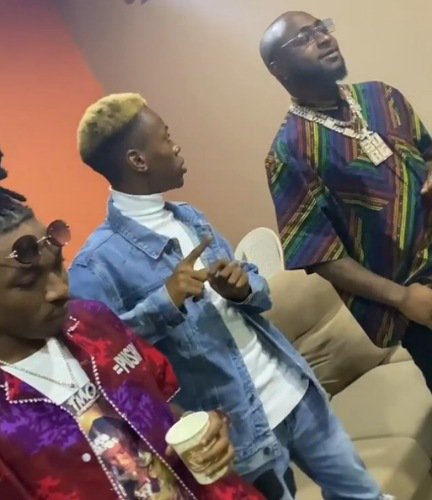 The very magical move that made Davido sit on the floor in bewilderment was moment the boy touched Mayorkun and he felt the touch while Mayorkun didn’t feel the touch.

Meanwhile, in another news, a diehard Laycon fan recently removed the towel she was tying and bowed before Laycon trice moment he was announced winner of BBNaija season 5. Read full story and watch video HERE.