Naira Marley‘s latest signee, Lyta is currently trending on Twitter after he got himself into a copyright mess as he has been accused of plagiarizing GOT7’s “Just Right” music video. 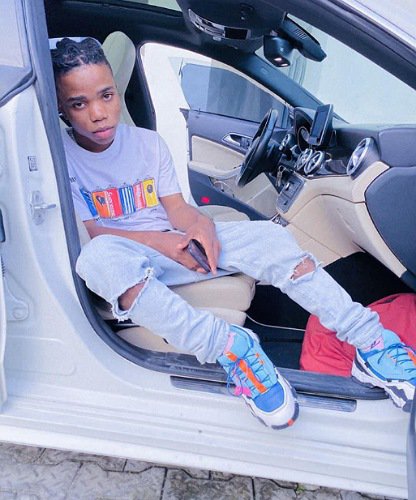 The similarities between both music videos are undeniable and cannot be described as unintentional as observers have termed it a “Ctrl + V” copyright infringement.

22-year-old Lyta has continued to be on the rise since his debut single in 2018 while enjoying Olamide’s PR.

The music video in question is for his latest track, “Hold Me Down”, which was released yesterday, August 14 and has already garnered hundreds of thousands of views on YouTube. 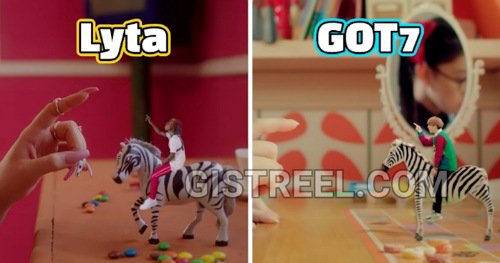 However, it didn’t take K-Pop fans long to notice the striking similarities between “Hold Me Down” and the music video for GOT7’s hit “Just Right”.

As at the time of filing this report, Lyta is peaked at spot 1 on Nigerian Twitter trends as he is being dragged by both Nigerian and South Korean audiences over copyright infringement claims.

Many Twitter users are of the opinion that it’s a publicity stunt by Naira Marley to earn Lyta a foreign fan base.

According to Wikipedia, GOT7 is a South Korean boy band formed by JYP Entertainment. The group is composed of seven members: JB, Mark, Jackson, Jinyoung, Youngjae, BamBam, and Yugyeom. 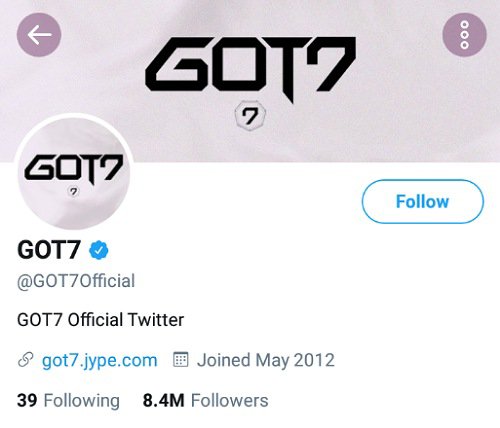 Watch video so see comparison and striking resemblance below…

Lyta is getting called out in Thailand for plagiarism. ???? with a hashtag to go #ApologizeLyta . The video director is responsible for this but Lyta is the bigger picture here apparently pic.twitter.com/rgqxeL5rGi

Reports say the Asian audience and fans of GOT7 are massively reporting the video to YouTube so it could be taken down. 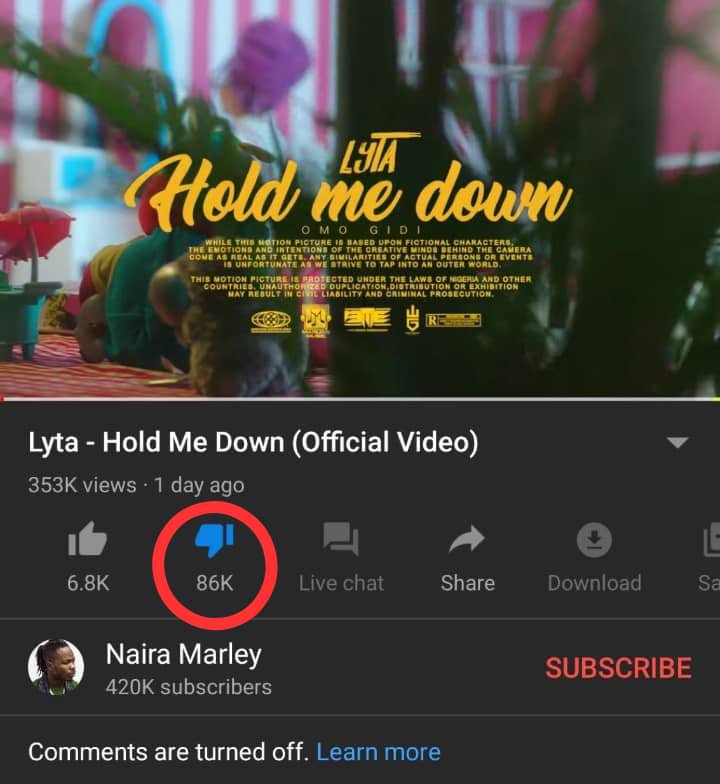 The above screenshot shows how GOT7 fans hit the thumbs down button on Lyta’s video 86,000 times.

Meanwhile, Naira Marley has reacted, asking all aggrieved persons to channel their reports to the video Director and not Lyta.