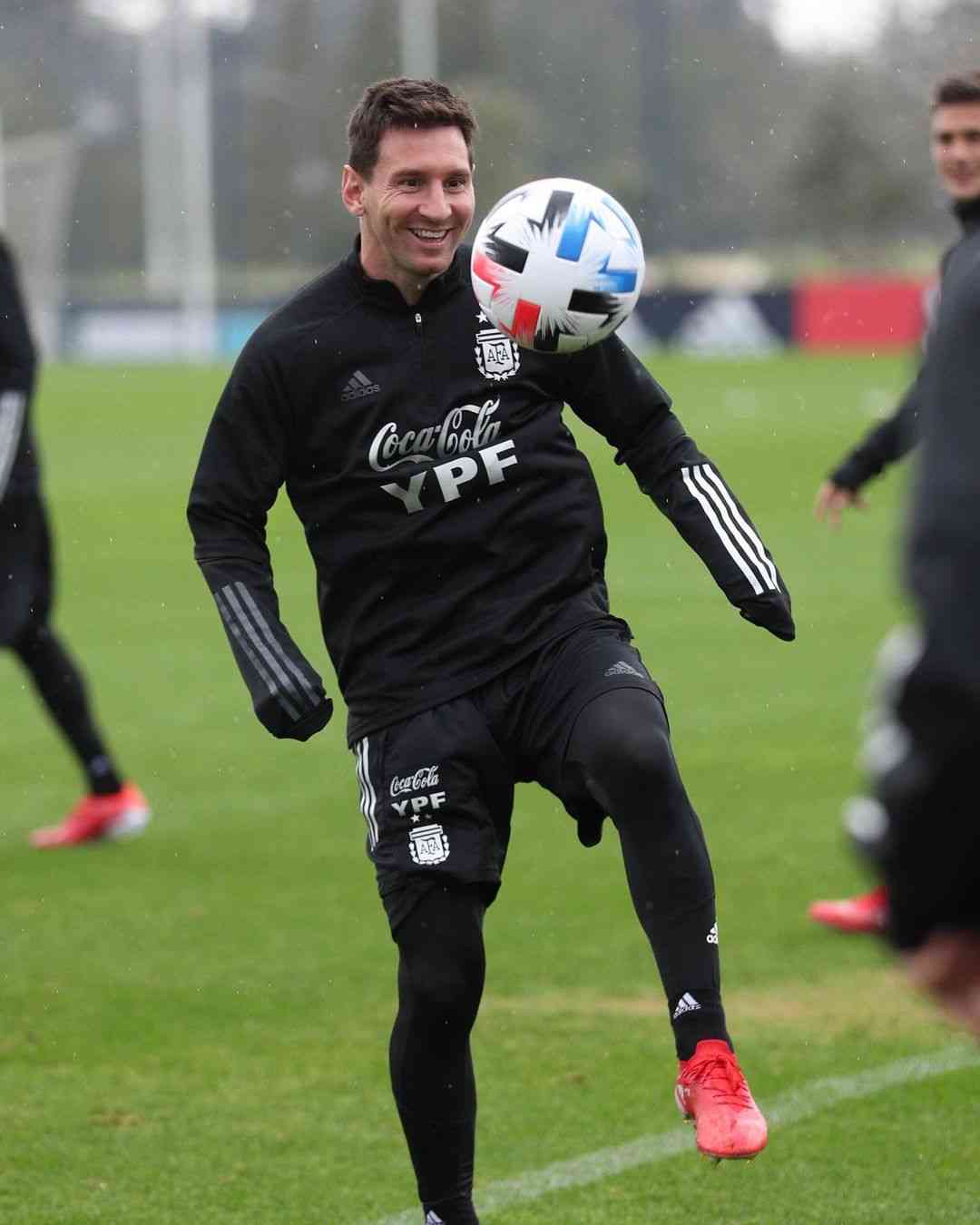 Scoring a hat trick in the 3-0 win in Buenos Aires against Bolivia in a World Cup qualifier win, brought Messi’s total for Argentina to 79 in 153 games. 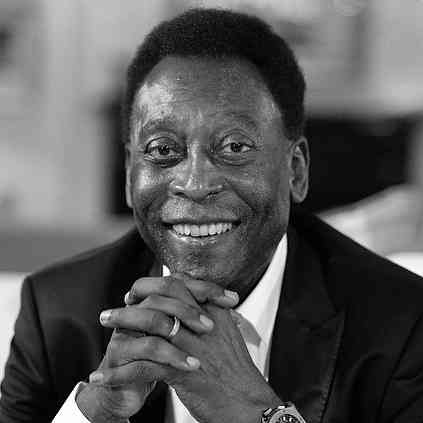 Messi’s 14th-minute goal from outside the box put him level with Pele and then, he broke the record in the second half.

The 34-year-old PSG star dribbled past a defender for his second goal before completing a hat-trick from a rebound two minutes before full-time.

After the match, Messi and his teammates celebrated with the Copa America trophy in front of 20,000 fans at the Monumental Stadium.

On his Instagram page, Lionel Messi posted a picture of the team with the trophy after the match.

“I dreamed about this day a lot and thanks to God it arrived. I don’t have words to thank you for all the love I’ve received. What a beautiful night, I enjoyed it so much – unforgettable.”