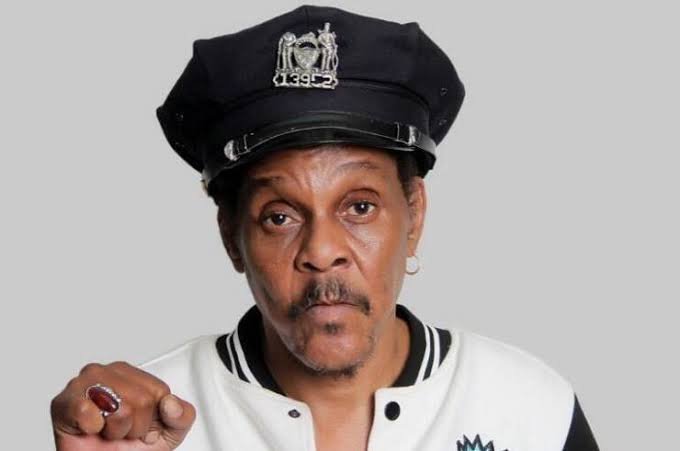 The late singer’s first child and his ex-wife Rita, revealed this in a video shared today, August 10.

He appreciated his late father’s fans as well as well-wishers for their undying love and support.

Speaking further, he revealed that they were forced to take the decision of burying the late reggae icon in New York due to the Covid-19 outbreak.

Recall that Majek Fashek died on the 1st day of June, 2020 at the age of 57 while battling esophageal cancer.

…As Culled From LIB