Nigerian ex-footballer, Ogbonna Kanu, and wife, Laura Ikeji are celebrating their 4th wedding anniversary. Ogbonna Kanu kicked of the celebration by posting a lovely video of his beautiful wife on social media. 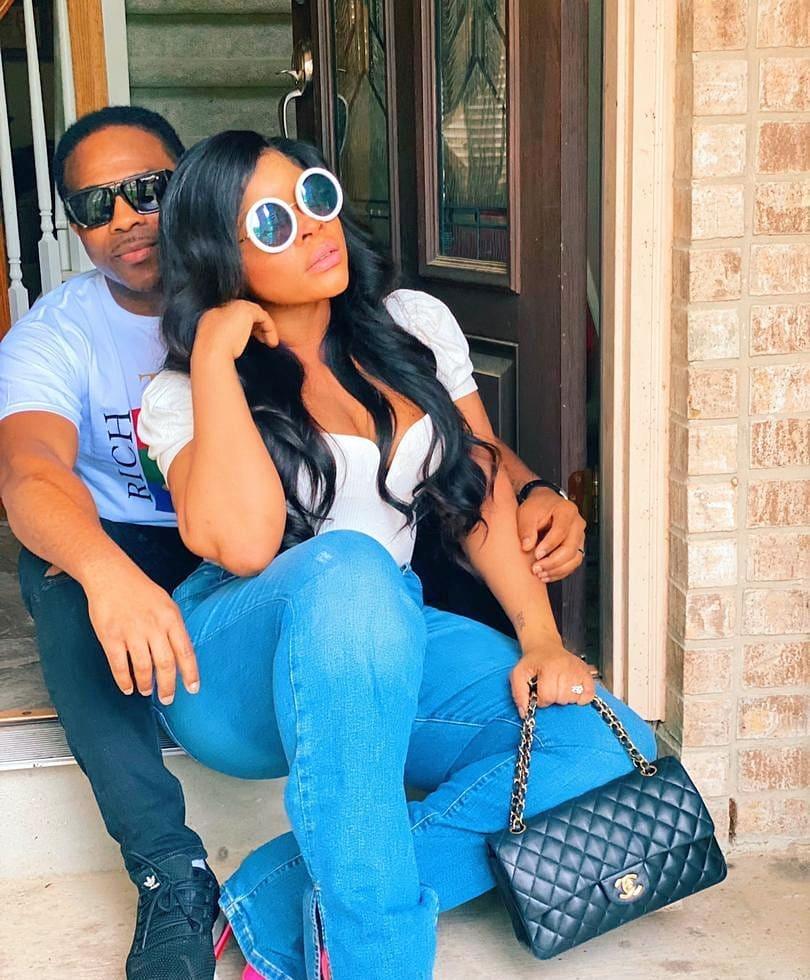 The video had a caption that said that they had been married for four years even though people predicted it would not last four days, and it was still going strong.

Captioning the video, the businessman who stated that they still had forever to go, wrote:

“Marriage is not a joke, four years is not four days. In marriage you fight both physical and spiritual battle and I’m grateful to God that we have been winning this battle. It’s four years and forever to go God bless @lauraikeji.”