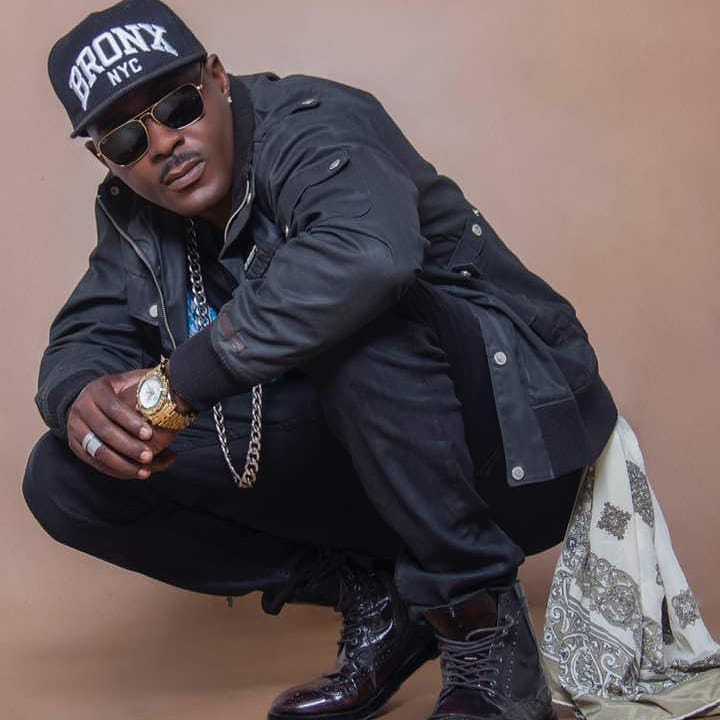 Recall that Gistreel reported that Sound Sultan passed away on Sunday, 11 July after battling cancer.

The news of his death had entertainers in Nigeria sending condolences to him on social media and referring to his works while alive.

However, Baba Dee, in a post shared on his Instagram story claimed that some of the friends who paid social media tribute to his late brother, Sound Sultan have not reached out to his wife since his passing in July

According to him, majority of people who put up photos and videos of Sound Sultan, mourning him did it for social media content and not because they care.

“Fake friends. Not a call to his wife, didn’t bother to attend his memorial event on a sit-at-home Saturday yet posting pictures and video on social media.

“Your death shall also be used to generate social media content,” he wrote. 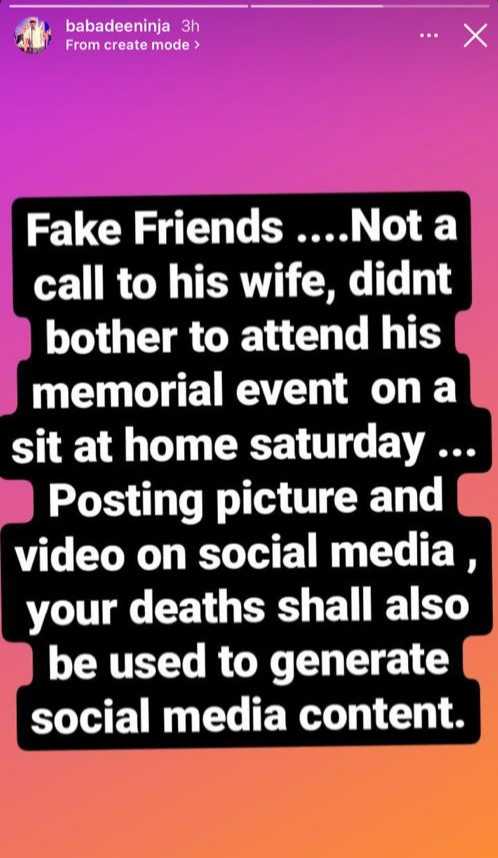