A public medical facility in Lagos, Mainland Hospital has claimed that the Lagos state government gave them a firm warning after the Lekki shooting not to release bodies of deceased #Endsars protesters. 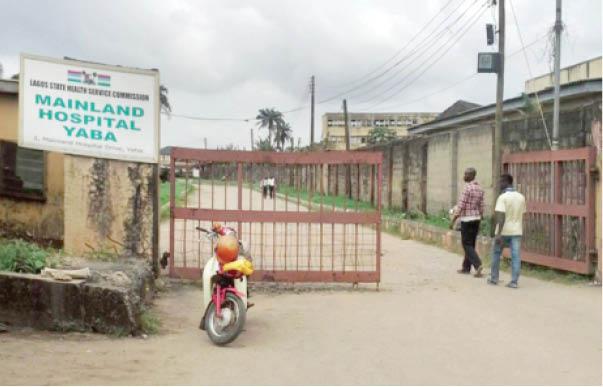 Dr. Abimbola Bowale in an interview with The Punch noted that the directive came from the Chief Coroner of Lagos State, Hon Justice M. A. Dada (Mrs.).

According to Punch, Dr. Bowale, said, “It is only the commissioner (of health) or even Mr. Governor that can release the body to you, Sir. So, you will have to contact him.” 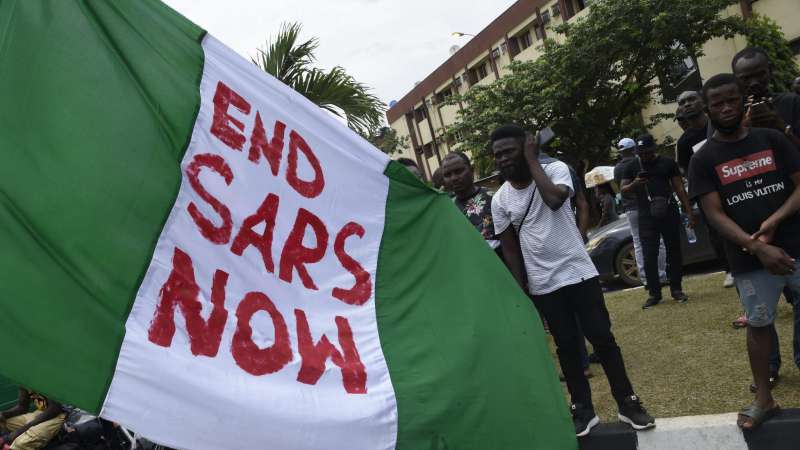 This is coming days after the Chief Coroner of Lagos State, Mrs. Mojisola Dada in a public announcement, directed relatives of people who lost their lives between October 19 and 27 to visit the Lagos State Teaching Hospital (LASUTH) to identify and claim bodies of their loved ones.