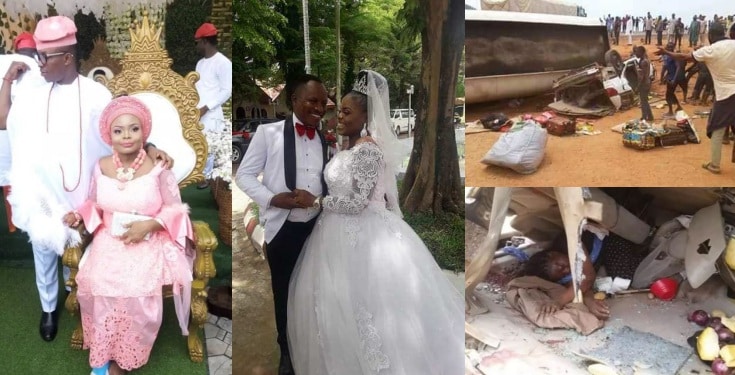 A Nigerian lady identified as Ozioma Ilawe Ize-omoregie has walked down the aisle with the love of her life, after she survived a fatal accident just a few days to her wedding.

According to reports, Ozioma who was returning from Abuja to Port Harcourt via road, got involved in a ghastly motor accident, as the vehicle she boarded collided with another in Kogi state, an accident that claimed the lives of many other occupants. The bride-to-be was rushed to a near-by hospital were she recovered.

Photos from the accident scene below; 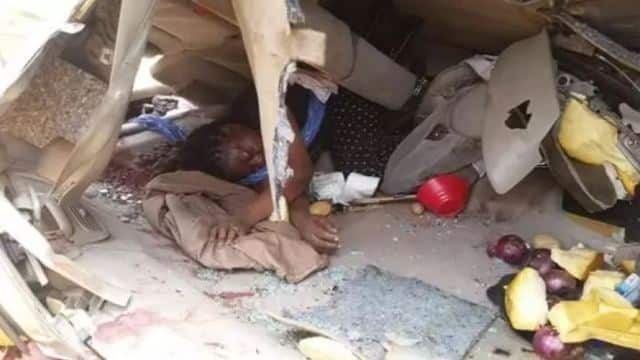 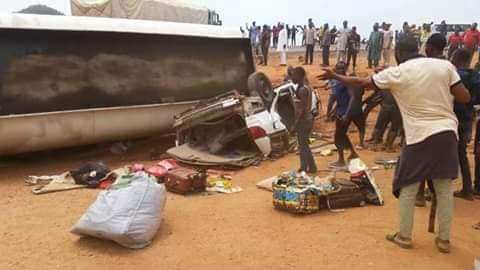 Although she had to be assisted and used a walking stick to move around, she had the wedding of her dreams on the 11th of May. Ozioma hails from Omoku in Rivers state and got married to the love of her life, Ilawagbon Ize-Omoregie from Edo state.

Ozioma and her husband Ilawagbon Ize-Omoregie were all smiles during the ceremony.

Family, friends and well wishers were in attendance at the wedding and they all were glad she got to see her beautiful wedding day after surviving a fatal accident. Many took to social media to share they heart felt wishes and celebrate the work of God in her life.

Some called her a miracle child. Congratulations to Ozioma Ilawe Ize-omoregie and her husband, this is wishing them a very happy married life.

See photos from their wedding below; 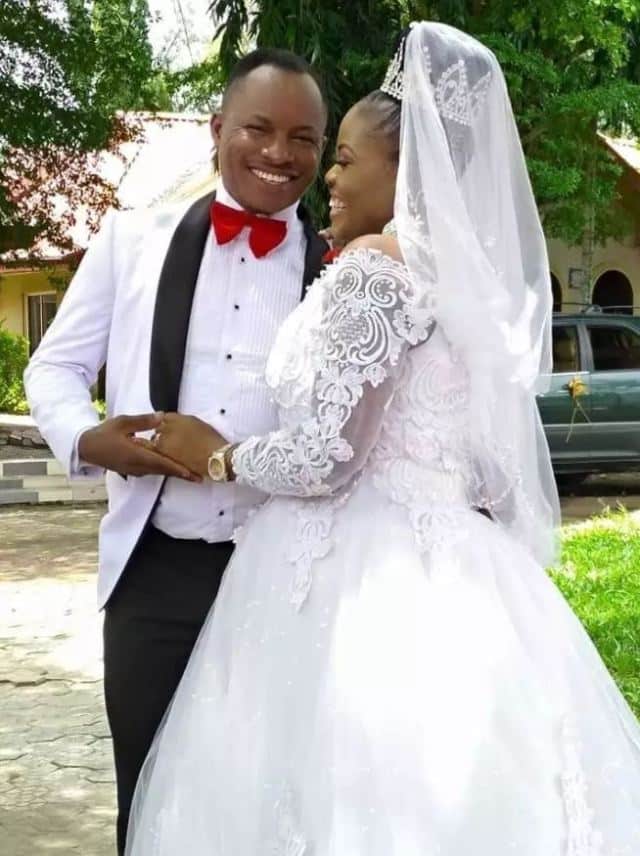 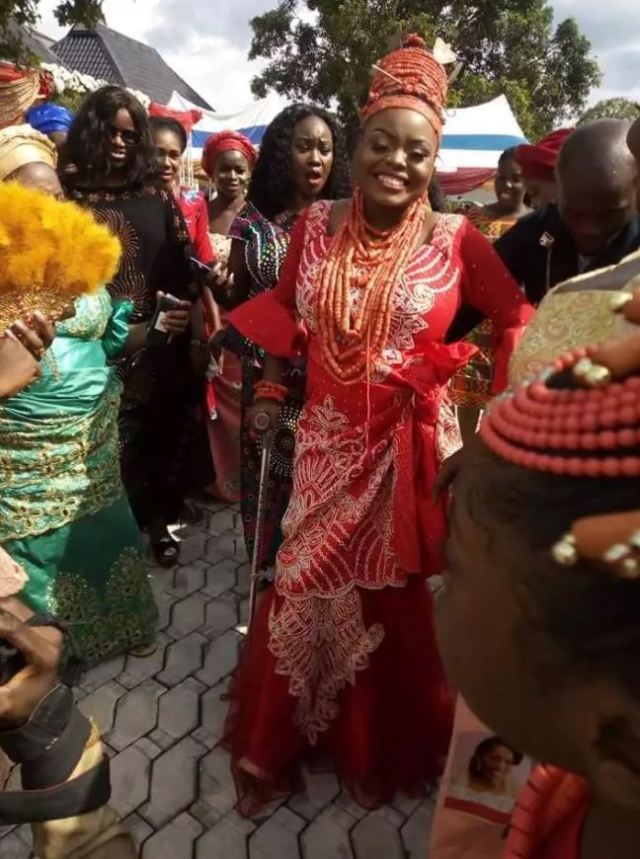 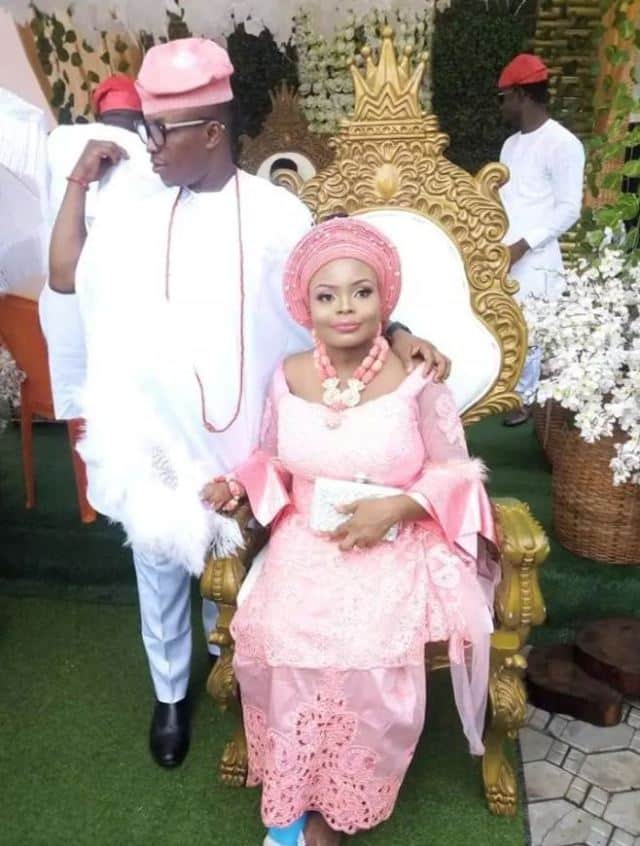 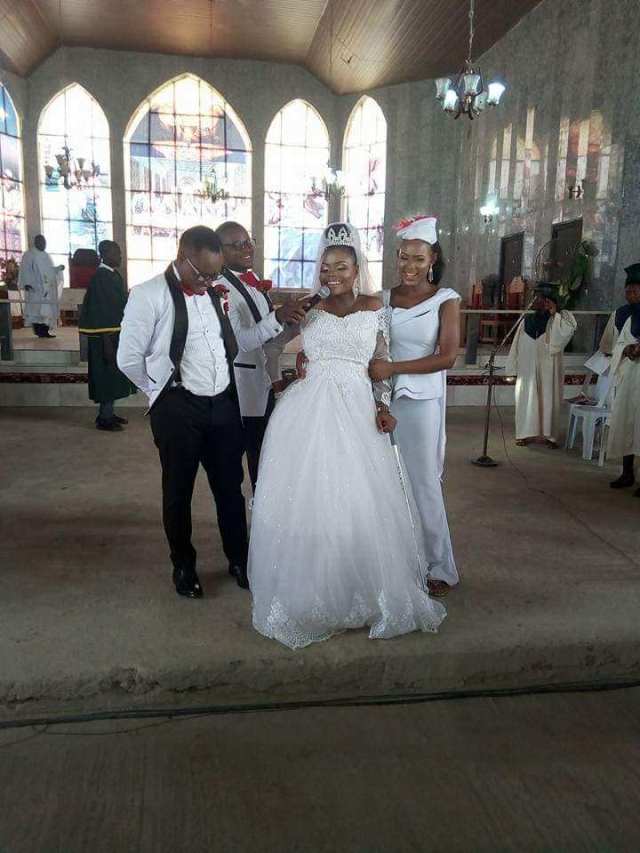 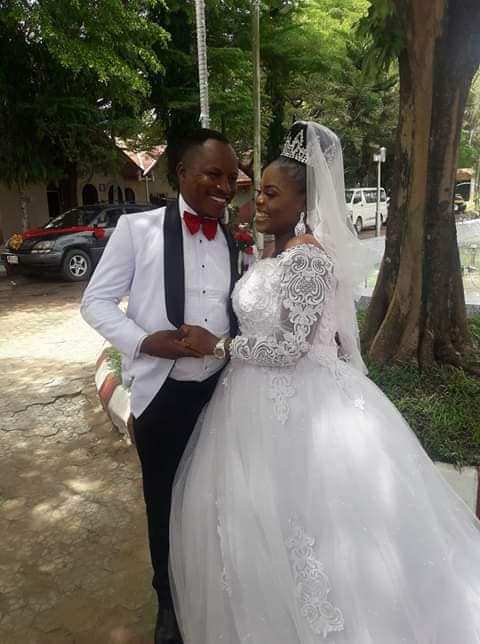 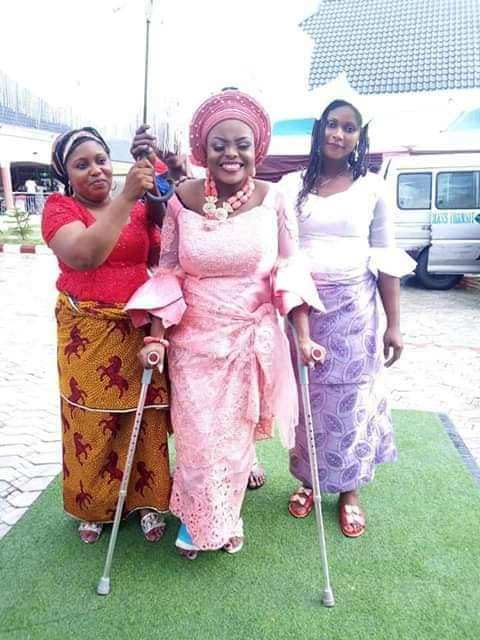