A lady has taken to social media to narrate how she survived a terrible gas explosion three years ago while she was baking. 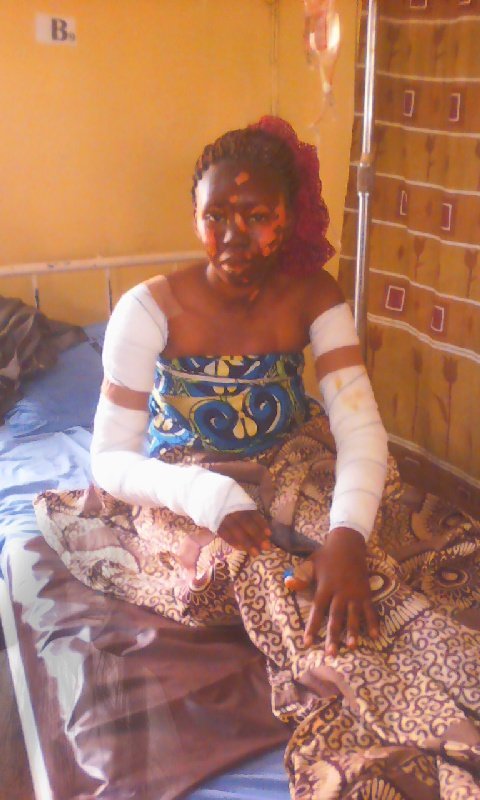 She said the sad incident took place on the 20th day of January in 2018 during a baking session with her gas cylinder.

According to her story, she had turned the gas cylinder off after noticing it was on but no fire was coming forth.

However, immediately she turned on the gas cylinder again, it exploded and she was rushed to a nearby hospital for treatment. 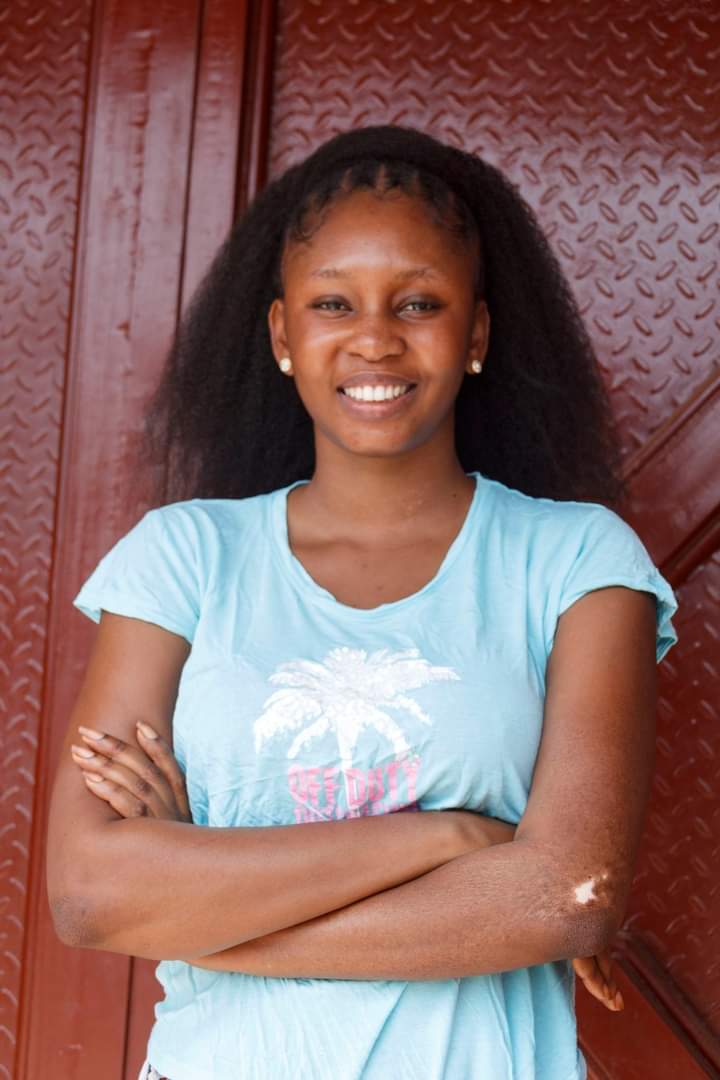 Sharing her mind-blowing transformation pictures, she said she’s grateful that she looks better three years after the incident and thanked everyone who has helped her in her recovery journey.

She wrote on Twitter; “So this was how it happened for those asking: On January 20th 2018, I was baking with a friend. She just got a handmade oven which was connected to a gas cylinder both the oven and cylinder was outside the house.”

“I went inside for some minutes and came back only to notice that the fire went off but the gas was still on so I put it off. After some minutes I decided to put it back on and all I heard was pao pao (everywhere plutomania lol).”

“My friends immediately tried to apply palm oil and flour to try and reduce the impact of the explosion. I was later taken to the hospital that was like 45mins away from my hostel.”

“I spent 2weeks+ in the hospital taking drugs, and getting rubbed with orisirisi. I had friends and course mates all around , I had to keep smiling so most of them won’t drown me with tears??”

“Thanks to everyone who helped me out then especially Dr Elabo, a school staff staying in same compound with us then that took us to the hospital in a rush.

“And to all the Doctors and nurses who treated me then too(cause I don’t know most of their names) I’m so grateful.”

How it started How it's going

3years after gas exploded while I was cooking.

Below is what she now looks like on makeup;