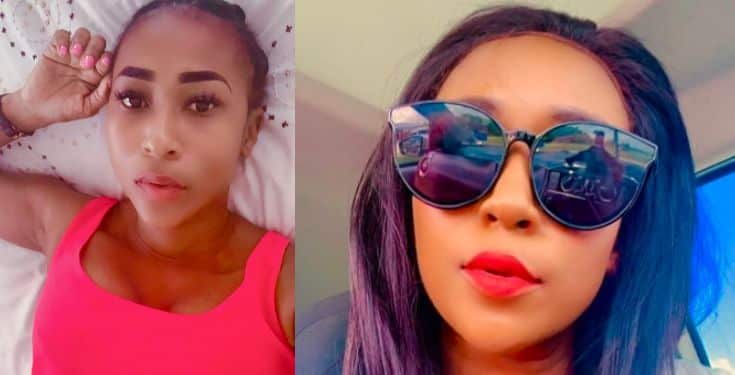 A Twitter user identified as @Sewela31 has got herself trending on the platform after she revealed how she took revenge on her cheating boyfriend.

According to the Sewela31, she acted like nothing happened when she caught her boyfriend cheating on her. She forgave him when he begged for forgiveness. Then, after he was hopelessly in love with her again, she took revenge by cheating on him.

“I once found my ex in bed with some chic at his place.greeted them and went back to my car without drama.he apologized,I forgave him,we were more happier than ever before. 4 months later when he was madly inlove again,I did the same thing to him. to this day he still hates me?”