Home Viral News Lady laments over boyfriend’s attitude after a long video call with a... 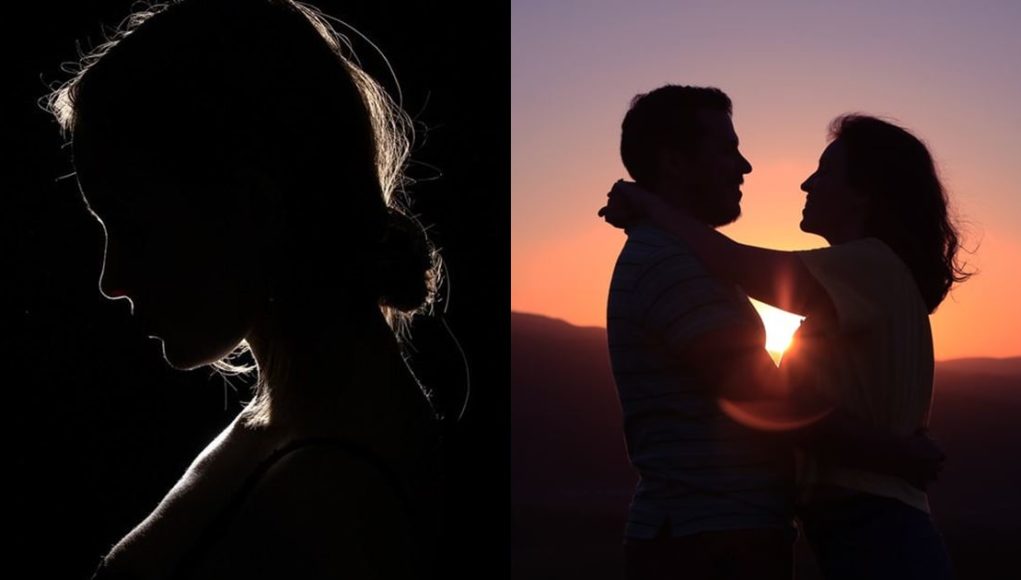 A lady has lamented due to her boyfriend’s attitude towards her after she had a long video call with a male friend of hers who just checked up on her. 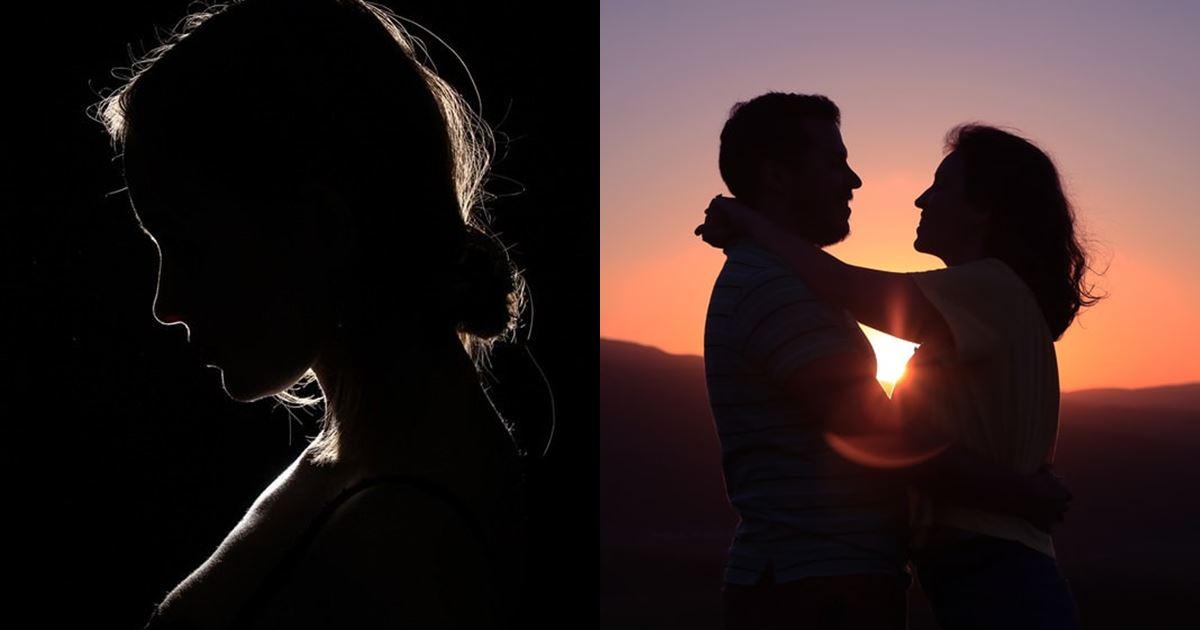 Narrating her plight, she disclosed that her boyfriend attitude suddenly changed towards her after she had a video call with the male friend. She further revealed that he is always against her having friends.

She also recounted when he physically abused her some months ago.

“My boyfriend has been around for a couple of months now… Two days ago I did a video call with a friend… someone from my childhood, a guy.. and before yesterday I don’t talk to him, he just called me randomly out of the blues. The call lasted for a long while, the whole time my boyfriend was in the toilet smoking, he came out and started giving me attitude…”