Home Entertainment News “Bob will come for you” – Reactions as Tonto dumps Bobrisky for... 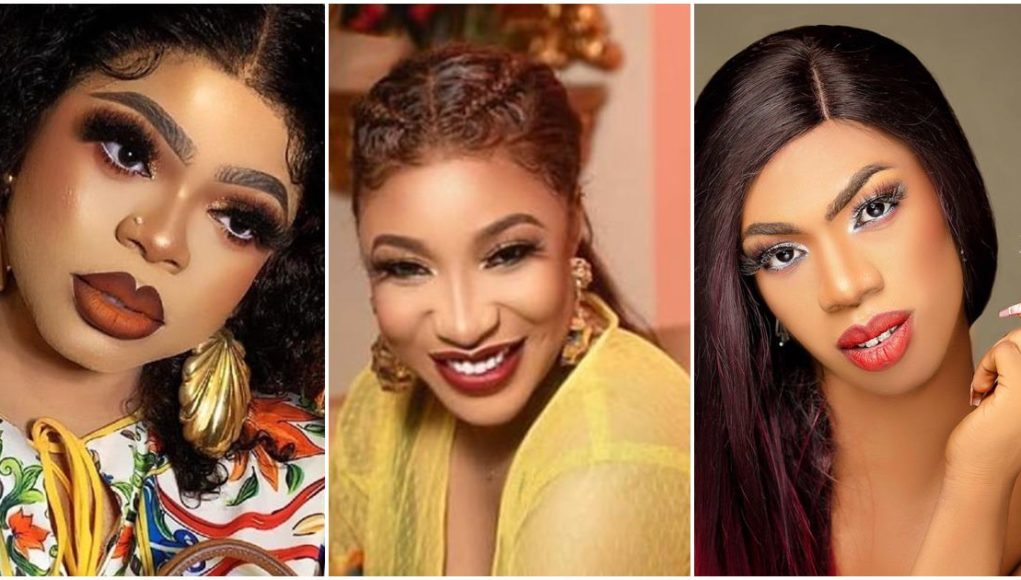 Some Netizens on Instagram are happy about the new development as philanthropist Tonto Dikeh sets to grow a new friendship with James Brown after dumping former bestie, Bobrisky. 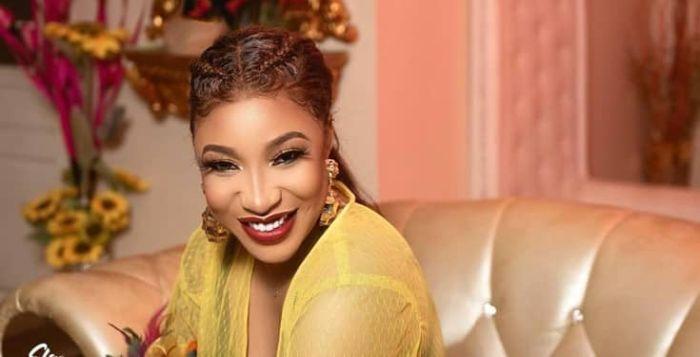 Recall that Tonto and Bobrisky were once best friends but the duo had fallen out of their friendship, with Bobrisky throwing shades at her publicly on Instagram. Bobrisky also is not on good terms with James Brown.

Crossdresser James Brown has been down with some undisclosed illness after a video of him receiving drips of water into his body surfaced on the internet.

Reacting to this, Tonto had reached out to him demanding his phone number and wishing him a quick recovery.

ohbabie3 wrote: Bob did it first so get ur mouth sealed its do me I do you

estherbenson wrote: Tonto is trying to play e game she knows this one is gonna hurt bobrisky Wella.

omobee75421 wrote: Bob will come for her with his full chest and lots of receipts. She should have allowed a sleeping dog lie.