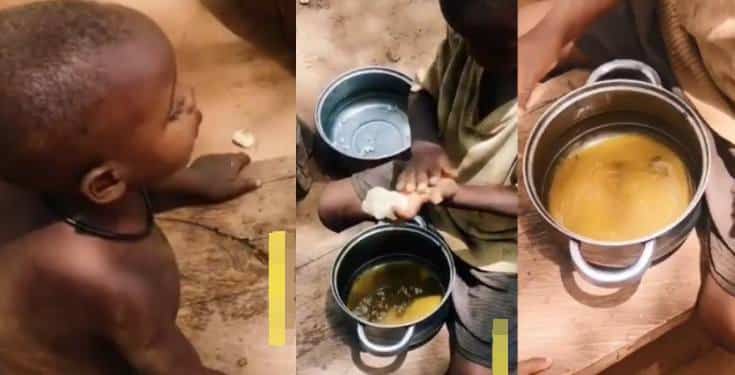 A video current making rounds on social media, show 2 children eating Eba with dirty water as soup in Rivers State. The video which has garnered attention on social media was recorded by a lady whose voice could be heard at the background.

The lady in the video could be heard saying everyone should be appreciative of the opportunities they have in life as the 2 kids seemed to have no other choice.

However, the video has also generated some backlash from people who think that the lady was wrong to have allowed them to continue eating the disgusting food.

See some people’s reactions below; 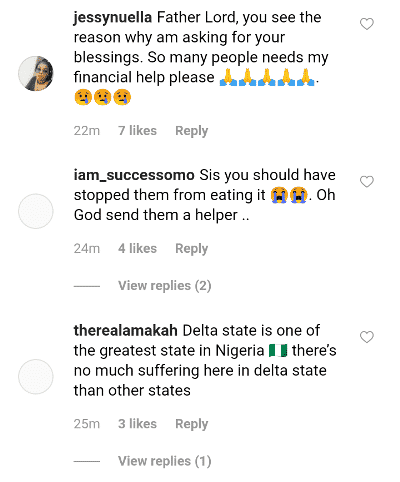 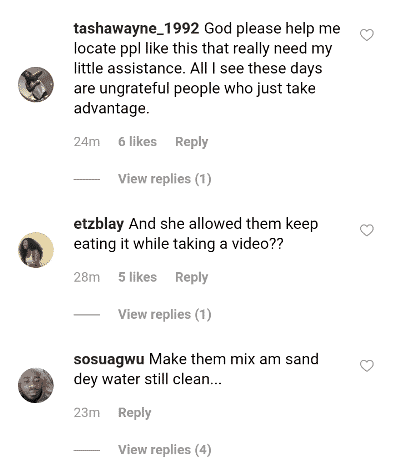 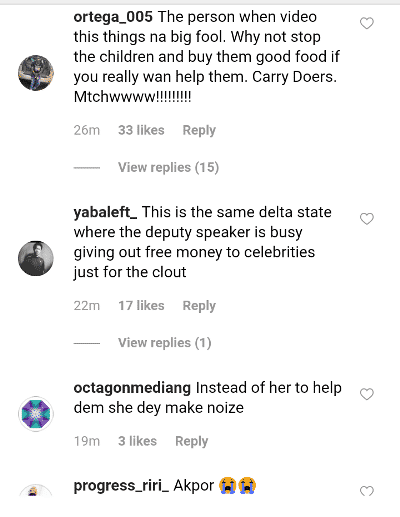 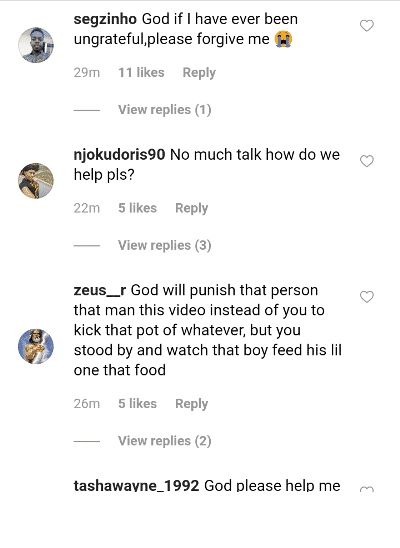