Ex-Big Brother Naija (BBNaija) housemates Khafi and Gedoni, have given their fans and followers on social media a tad bit of hope as it concerns their relationship. 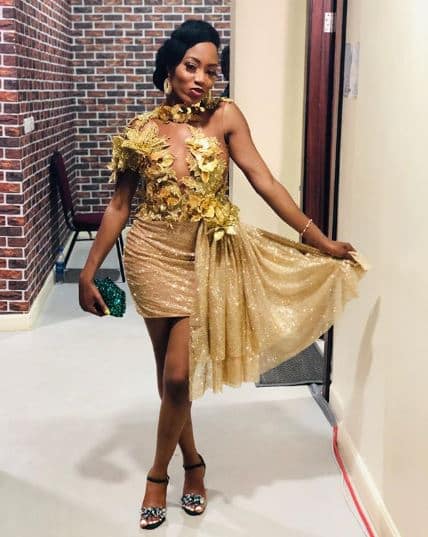 The reality stars recently joined other housemates in attending a birthday party that was organized to celebrate Omashola.

However, to the surprise of many, both individuals were filmed on camera standing sand by side and grooving to Wande Coal’s So Mi So. 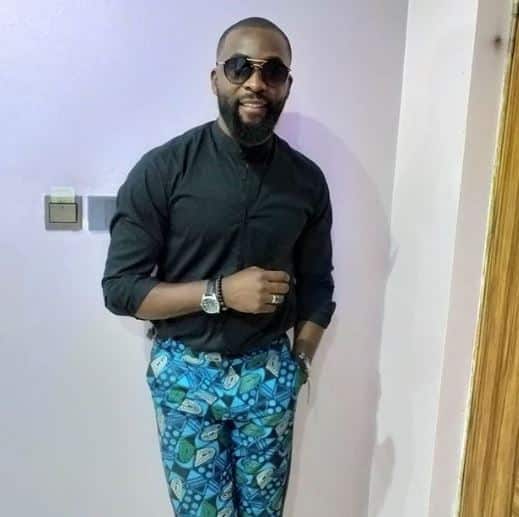 Even more interesting was the fact that Gedoni at some point was spotted whispering into Khafi’s ear.