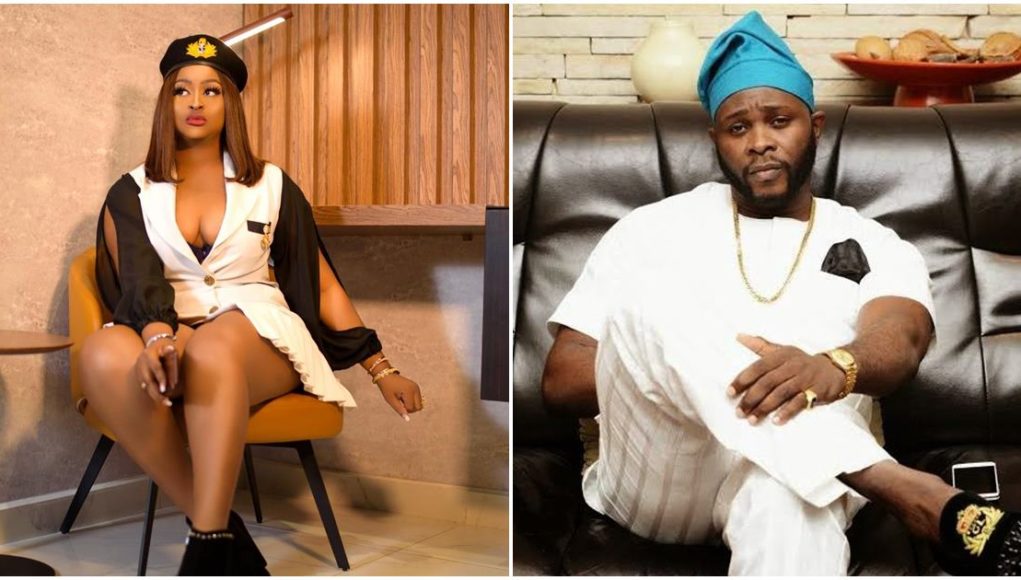 Actress Etinosa Idemudia has reacted to the violence thrown her way by relationship expert, Joro Olumofin. 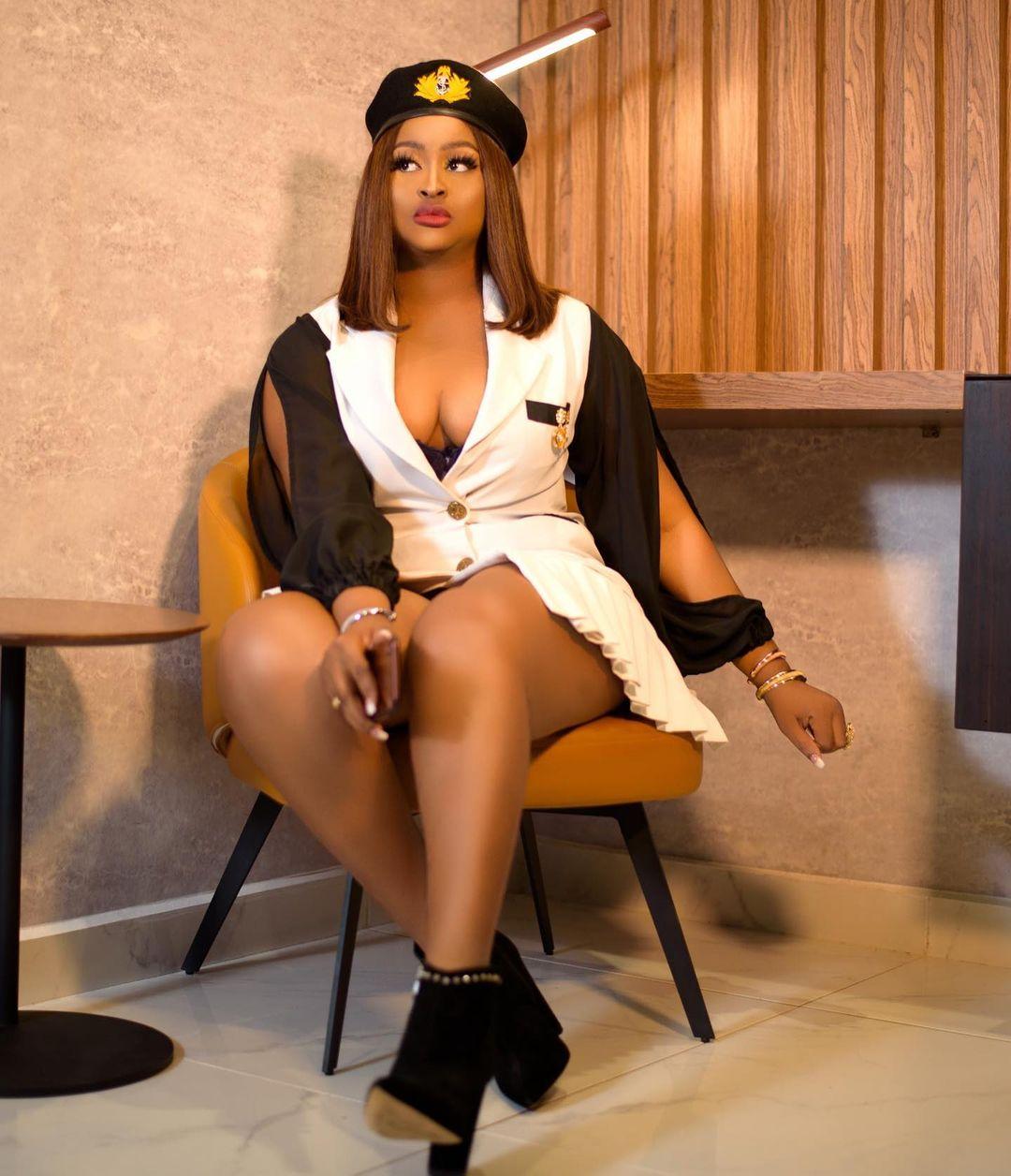 Recall that Joro had claimed that Etinosa expressed her love for him in 2019, yet took to his Instagram page to call her out after she claimed that his relationship stories are fake.

Reacting to this, Etinosa claimed Joro has no right to rant since the name Joro to Joro hasn’t been trademarked. She further argued that the phrase is now a popular slang. 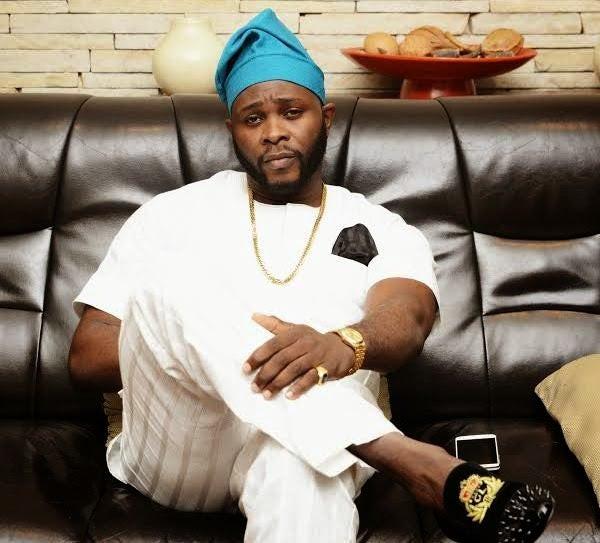 “@joroolumofin Rest In Jesus Name
The term ‘From Joro to Joro’ will always be a known used slang contained in the Nigerian lexicon and until you trademark the name Joro you have no right to rant and fight yourself As for the story you have created about me trying to date you?? tom You just used your own hand to prove the meaning of JORO TO JORO;
-From Etinosa to Etinosa Lol.

It’s not a new thing- guys, simps, making up stories about hot girls hitting on them. Girls they can never get, girls they drool and wet dream about. Eww Keep dreaming boy Sending you Love and light” 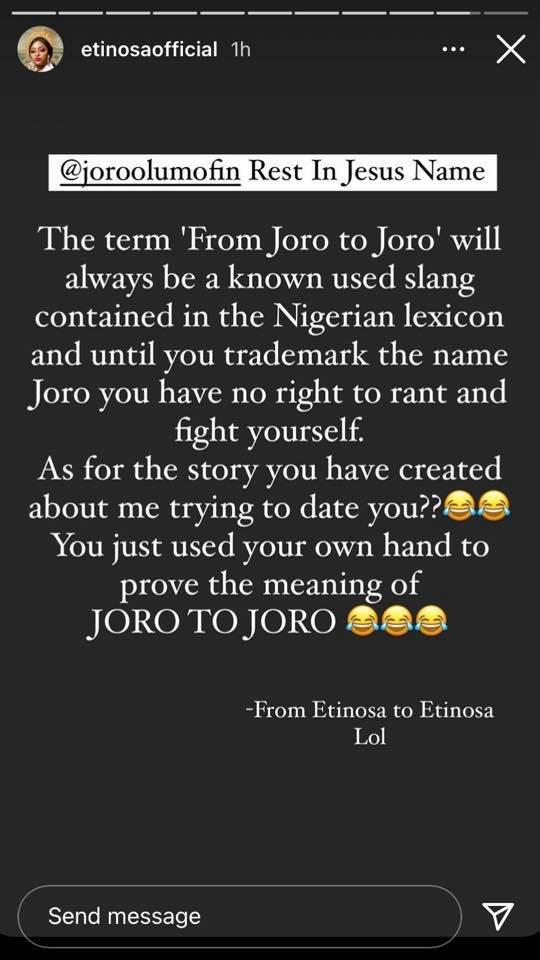 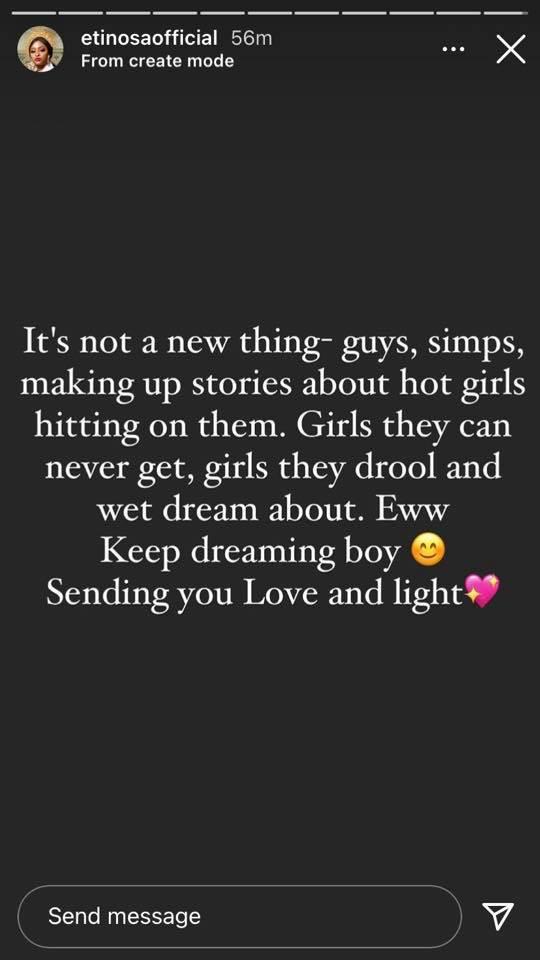 BBNaija: Why I dropped out of Unilag after two weeks – Housemate, Angel